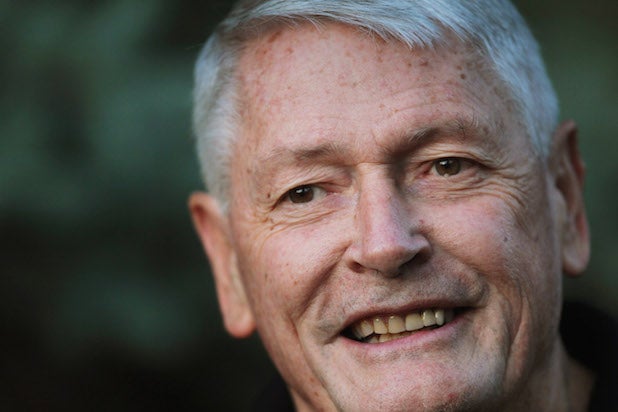 John Malone might be retiring from the Lionsgate Entertainment board of the directors, but the studio wants investors to know it still plans to rely on the media mogul’s business acumen.

During the company’s fiscal first-quarter earnings conference call, Lionsgate management told analysts that Malone — who notified the company on July 11 of his plan to retire from the board — will still be involved in the company’s business.

“He’s still well-represented on our board and we are going to continue to rely on Dr. Malone’s wisdom and interest in our company,” Lionsgate management said during the call (it was unclear who was speaking).

Lionsgate announced the 77-year-old Malone’s retirement from the company’s board in a July filing with the Securities and Exchange Commission. Venture capitalist Scott Paterson also said he would be retiring from the board.

Lionsgate said in a statement at the time: “Messrs. Malone’s and Paterson’s retirement are not the result of any disagreement with the Company on any matter relating to its operations, policies or practices. Messrs. Malone and Paterson will continue to serve on the Board, and Mr. Paterson will continue to serve as the Chair of the Audit & Risk Committee, until the expiration of their current term at the 2018 Annual Meeting, which is expected to be held in September 2018.”

A week after Lionsgate’s announcement, Charter Communications said that Malone would also be stepping down from the telecommunication company’s board as well.

As recent as last year, Malone sat on more companies’ board of directors than anyone else, outside of Liberty Media CEO Gregory Maffei. According to The Street, Malone and Maffei sat on 14 boards each.

Malone has spent decades helping to build the pay TV industry, earning the nickname the “Cable Cowboy.” Now the media mogul is lightening his load a bit. In stepping down from the Charter board, Malone said in a statement: “I am retiring from the board of Charter to reduce my travel and focus on fewer board positions.”