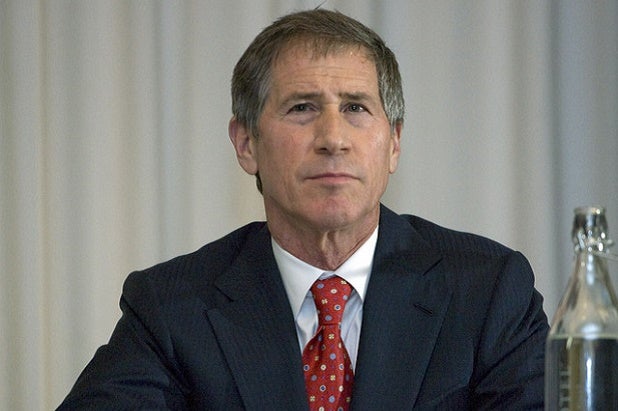 Lionsgate Chief Executive Jon Feltheimer will be honored with the Producers Guild of America’s 2015 Milestone Award, the union said Tuesday.

The award will be presented at the 26th Producers Guild Awards ceremony on Jan. 24, 2015 at the Hyatt Regency Century Plaza in Los Angeles.

“On behalf of the entire Lionsgate team, it is a tremendous honor and deeply humbling to join the elite group of recipients previously honored with the Milestone Award,” said Feltheimer. “The Producers Guild represents the creativity, innovation and dynamism that sets our industry apart from all others.”

PGA Awards Co-Chairs Todd Black and Ryan Murphy called Feltheimer one of the most accomplished leaders in the industry and said that he has played a pivotal role in Lionsgate’s evolution from independent studio to global content leader.

“Jon’s passion across the spectrum of storytelling has brought us such us such iconic films and TV shows as ‘Mad Men,’ ‘Weeds,’ ‘Orange is the New Black,’ and”Monster’s Ball,’ ‘Precious,’ ‘Crash’ and ‘The Hunger Games’ and ‘Divergent’ franchises. We look forward to celebrating Jon and all his contributions to entertainment by honoring him with the Milestone Award.”

The award recognizes an individual or team who has made historic contributions to the entertainment industry. Previous honorees include Clint Eastwood, Jeffrey Katzenberg, Steven Spielberg, James Cameron, Ron Meyer, Bob and Harvey Weinstein, Les Moonves and the 2014 recipient Bob Iger.