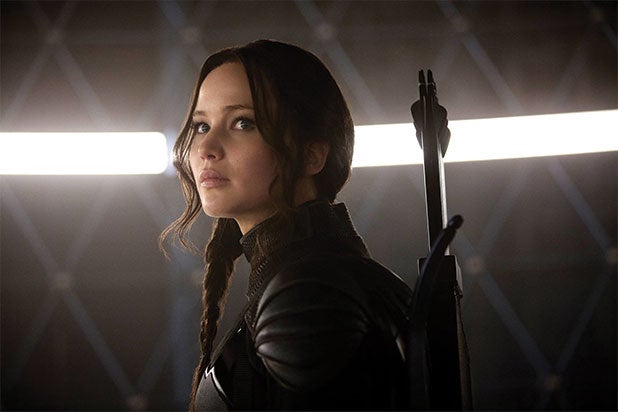 Burns compared the four-film franchise, which just wrapped with the release of “The Hunger Games: Mockingjay – Part 2” last month, to “Harry Potter” as something that will “live on and on and on.”

Speaking at the UBS Media and Communications Conference in New York on Tuesday, Burns also dismissed concern that the finale opened less strongly than its predecessors at the box office.

“It’s a high-class problem when you’re complaining about a $101 million opening,” he said. The film’s cumulative domestic box office stands at $227 million through Sunday.

With a franchise like “The Hunger Games,” Burns said, the entire brand shouldn’t be bogged down on the particulars of one element. “On a movie franchise, you can make damn near a billion dollars,” he said.