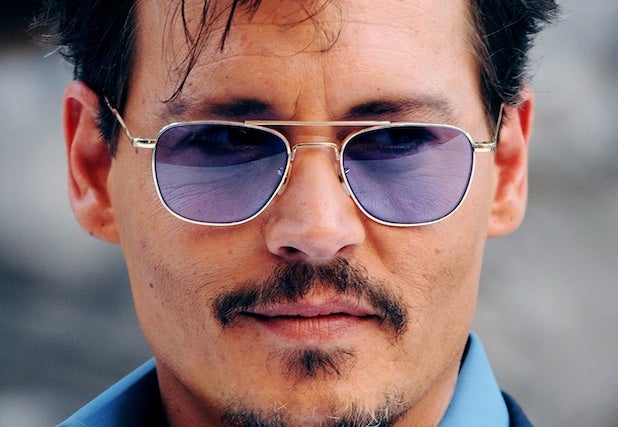 Lionsgate and OddLot Entertainment have partnered to make movies together for years to come, a pact that includes the upcoming Johnny Depp movie “Mortdecai,” the companies announced on Thursday.

Lionsgate will co-finance and distribute certain OddLot movies, cementing a partnership that began with the forthcoming “Ender’s Game” and “Draft Day.”

“Our partnership on ‘Ender’s Game’ and ‘Draft Day’ has now been extended to include ‘Mortdecai’, and we look forward to finding many more pictures to partner on in the future,” Lionsgate Motion Picture Group Co-Chairs Rob Friedman and Patrick Wachsberger said in a statement. “OddLot is a reliable, accomplished, respected company, and is an important financial partner, and they will provide us with a valuable and consistent supply of future films for our portfolio.”

Gigi Pritzker and Deborah Del Prete formed OddLot in 2001, and have produced films such as “Rabbit Hole,” “Drive” and ‘The Way, Way Back.” OddLot’s is also producing “Rosewater,” Jon Stewart‘s directorial debut.

“We’ve partnered with Lionsgate on a number of films over the past five years and we feel their entire team shares our entrepreneurial spirit and commitment to commercially exciting, star-driven films with global appeal,” Pritzker said in a statement.  “Lionsgate is one of the most dynamic and exciting studios in the entertainment industry today.”