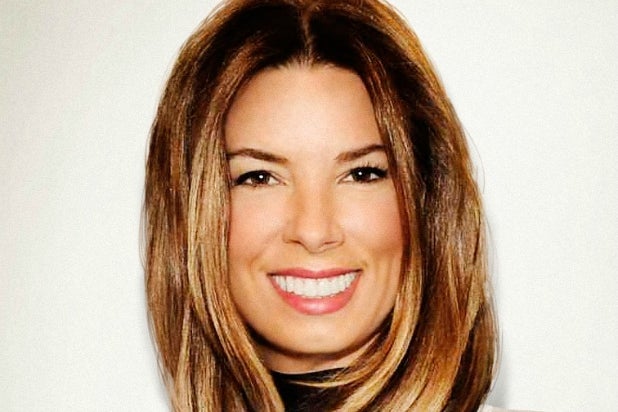 Casey Patterson Entertainment will focus on developing and producing live music, variety and comedy programming, as well as talent-driven series and specials for broadcast and cable networks, subscription and streaming services. “Lip Sync Battle” will fall under the banner, which also boasts “Guys Choice,” “One Night Only,” “Rock The Troops” with Dwayne Johnson and Dany Garcia’s Seven Bucks Productions and “A Very Murray Christmas” for Netflix.

“Over the course of her nearly 20-year tenure at Viacom, Casey Patterson has put Anne Hathaway on a wrecking ball for ‘Lip Sync,’ Mel Gibson on a steed for ‘Guys Choice,’ and Spike on the map as a primetime destination for big, bold event programming,” said Viacom Music and Entertainment Group President Doug Herzog. “She is a talented, inspired executive who has become one of the premiere live event, variety and now series producers in the business. I look forward to working with her and her company as she embarks on this new venture.”

“Creating event programming with series and specials that resonate in pop culture is a part of my DNA thanks to my tenure at Viacom, whose legacy is world class at connecting with audiences in this way,” said Patterson. “It’s an important and vibrant time for live TV and talent driven programming, because of the urgency to watch and the opportunity it provides networks and talent to connect with their fans in real time socially. I’m passionate about content that you experience and engage with and inspired to be expanding further into the worlds of premium live, comedy, music and series in this focused way.”

Patterson first joined MTV Networks in 1995, rising to executive vice president, Event Production, Talent Development and Studio Relations for the Viacom Entertainment Group, which is comprised of Comedy Central, Spike and TV Land. She has been responsible for the creation and execution of brand-defining event programming and talent-driven content, as well as overseeing talent development, production and film studio relations for the popular consumer brands within the Entertainment Group.

Patterson is based in New York City with offices in Los Angeles and is represented by Craig Jacobsen of Hansen Jacobsen.