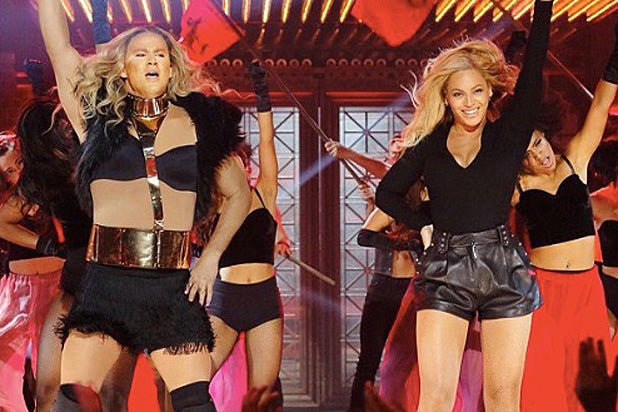 While Spike TV’s “Lip Sync Battle” is beloved by fans and the stars who routinely suit up for the competition show, there was a final mountain to climb in becoming a cross-platform hit: the American recording industry.

The “Lip Sync Battle” app, announced this summer and rolled out with the show’s third season which debuted in September, has the same reliance on the pop hits we’ve seen Channing Tatum, Ben Kinglsey and Zoe Saldana belt out on the show.

It turns out even Music Row is not immune to the charms of the Viacom series, led by executive producers Casey Patterson and Jay Peterson in collaboration with Nadine Levitt of app developer Wurrly.

“The show had some great relationships with music publishers and other licenses from the outset, because of the content used on the show,” Levitt told TheWrap. “We’ve always played by the rules. We really respect songwriters and owners. A lot of music apps just take it and beg for forgiveness afterwards.”

Indeed, apps like Dubsmash allowed users to rip popular songs and record themselves mouthing along, which landed them in the crosshairs of copyright lawyers.

The “Lip Sync Battle” app was smart for not only waiting for the show to permeate 150 countries and make clear its adoration for artists, but also to listen to feedback before handing fans a digital product. 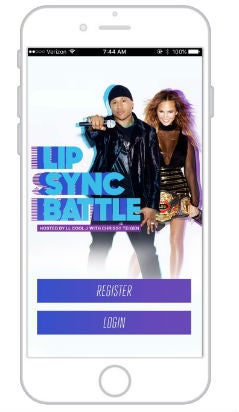 “We’ve had two seasons of knowing what the audience loves most about the show, it really gave us time to have this discussion. It gave us some runway,” said Patterson, a veteran Viacom live events producer who pivoted to her eponymous production company with “Lip Sync.”

“To develop this app, it’s big business for us. It’s a big swing and a part of our strategy,” she added.

Users get to choose a snippet of a given song and layer live video with special effects and costumes. After a performance is complete you can (naturally) share it to social feeds and directly with friends. The best news is that you’re singing music people actually know.

“Universal  Music Group was the first to come on board, they were very supportive and knew how important this was to our audience,” Levitt said.

The app now has cooperation with all the major labels and publishers, and some of the bigger independents, including Disney, BMG, Kobalt and Spirit.

The app was chosen for the coveted featured spot on Apple’s official app store, a discretionary honor, and it consistently tops charts in the entertainment category per metric site App Annie.

“What’s most unique about this app is that we’re taking people through the experience of appearing on the show,” Patterson concluded.

Who doesn’t love to sing along?