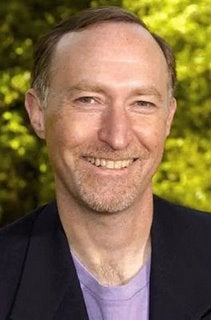 Mark Lipsky is stepping down as president of the New York-based Gigantic Digital Cinema. He will focus his attentions on launching a consulting firm, Insight Cinema, according to a release from Lipsky’s new company.

Lipsky also announced that he will be introducing a sister company in the coming months, Incite Cinema, which the executive said will help studios strategize about ways to avoid or improve upon traditional bricks and mortar roll outs of their films.

Lipsky was brought onboard Gigantic in 2008 to head up the company’s newly formed distribution arm. In that post, he oversaw the release of films such as "The Doorman" and "Year of the Fish" and helped create an online distribution system for the studio’s films.

“The 21stcentury meltdown of old media strategies presents compelling opportunities for those willing to embrace – rather than fear – new technology.” Lipsky said in a statement. “The Internet affords us the reach and revenue prospects of any network or cable channel and the sooner we recognize and rally around that fact, the sooner we’ll emerge from the debilitating funk that’s enveloped us. The outlook for world cinema in the US marketplace is especially bright. There’s so much to be excited about. ”

Prior to working at Gigantic, Lipsky was CEO of GabSight LLC, an Internet applications company he co-founded in 2006.