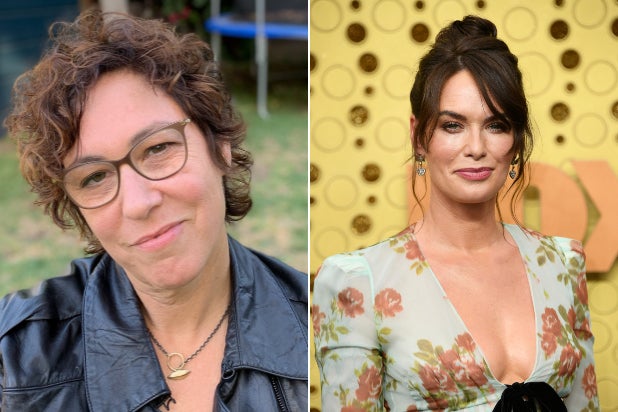 Lisa Cholodenko will direct the pilot for Showtime’s hour-long dramedy, “Rita,” which stars “Game of Thrones” alum Lena Headey in the title role.

A co-production of Showtime and Platform One Media, the hour-long pilot is created by Christian Torpe, who is also showrunner. Torpe is writing the pilot based on his award-winning original Danish series of the same name.

Headey will play the title character, Rita — “a headstrong, unconventional teacher and single mother who takes on every kind of authority – as well as her family – in a messy and unfiltered way,” according to Showtime.

Headey is best known for playing Cersei Lannister in “Game of Thrones,” for which she received multiple Emmy nominations for Best Supporting Actress in a Drama Series and a Golden Globe nomination. Most recently, she can be seen starring opposite Dwayne “The Rock” Johnson, Nick Frost and Vince Vaughn in “Fighting with My Family.” Her other film credits include “The Flood” and “Pride and Prejudice and Zombies.”

“Rita“ is executive produced by Torpe and Headey, along with Elisa Ellis for Platform One Media.

In addition to winning an Emmy and DGA Award for the limited series “Olive Kitteridge,” Cholodenko won the Film Independent Spirit Award and was nominated for an Oscar, Golden Globe and BAFTA Award for the screenplay of “The Kids Are All Right.”