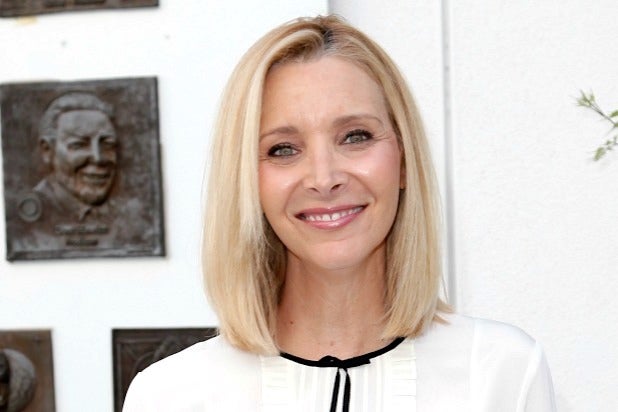 Per Amazon, the half-hour comedy revolves around three generations of women working in the Ombudsman’s office of a college and navigating “the current cultural climate, the concept of feminism across different generations, and the struggle to reconcile socially constructed ideas with current ethical views regarding complex issues such as sex, race, class and gender.”

The “Friends” star will executive-produce along with Cummings and Daniels, who will also write. Cummings will direct the pilot. “Good People” is produced by Amazon Studios and Fox 21 Television Studios.

Cummings is set to star in the pilot.

This will mark the first TV starring role for Cummings since her NBC comedy “Whitney,” which she also created and executive-produced. She also created CBS’ long-running “2 Broke Girls” and served as co-showrunner for ABC’s “Roseanne” revival. Daniels is the creator and executive producer for Fox’s “Empire” and “Star.”

Kudrow is known for her role as Phoebe Buffay on NBC’s long-running sitcom “Friends.” She was most recently seen alongside Charlize Theron and Seth Rogen in the feature film “Long Shot,” and will appear in Olivia Wilde’s directorial debut “Booksmart” alongside Jason Sudeikis on May 24.

Kurdrow is repped by CAA, Viewpoint, and attorney Mark Gochman.