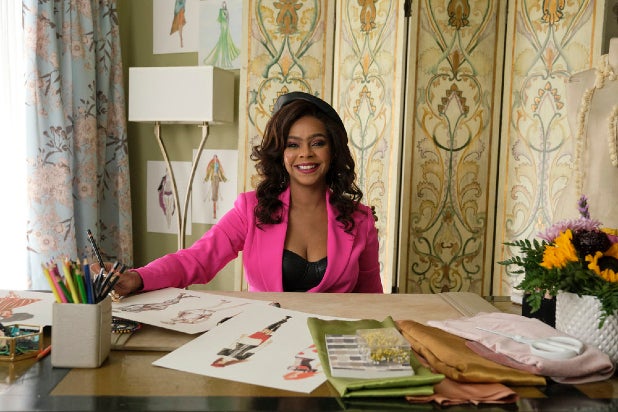 You’re next, Screech. OK, so we seriously doubt that, but Peacock said on Thursday Lark Voorhies will make a “special appearance” as former Bayside High fashionista Lisa Turtle on its upcoming “Saved by the Bell” reboot series.

The exciting announcement came two days after the NBCUniversal streaming service revealed the “Saved by the Bell” trailer. Watch that here.

Fans of the original “Saved by the Bell” will probably remember the salacious purported tell-all book “Behind the Bell” penned by Dustin Diamond, who played Samuel “Screech” Powers on the teen series. “Behind the Bell” was poorly received by the rest of the “SBTB” cast — and by book critics.

Diamond has since expressed regret over “Behind the Bell.”

On the original “Saved by the Bell,” Diamond’s nerdy Screech was obsessed with Lisa.

Also Read: Zack and Kelly - and Zack Attack - Are Back at Bayside in Peacock's 'Saved by the Bell' Trailer (Video)

In the new “Saved by the Bell” series, when California governor Zack Morris (Gosselaar) gets into hot water for closing too many underfunded high schools, he proposes they send the affected students to the most well-funded schools in the state — including the affluent Bayside High. The influx of new students gives the privileged Bayside kids (who never have a problem that can’t be solved in 22 minutes) a much-needed dose of reality, according to the streaming version’s logline.

Tracey Wigfield (“30 Rock”) writes and executive produces the series. Franco Bario and Peter Engel, who produced all of the original “Saved by the Bell” shows together — including O.G. series “Good Morning, Miss Bliss” — are also executive producers on this one.

“Saved by the Bell” is produced by Universal Television, a division of Universal Studio Group.