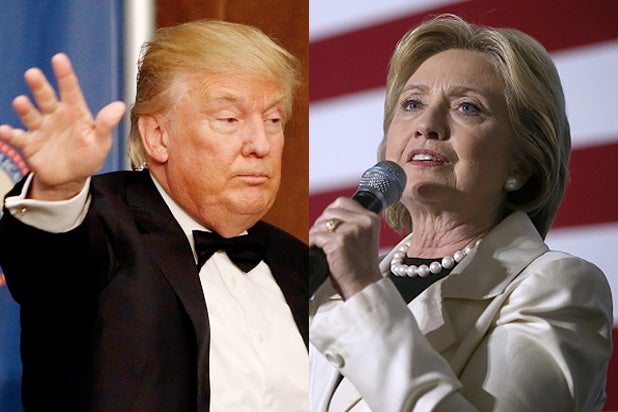 A series of audio clips from presidential candidate Donald Trump’s daily radio talk-show program “Trumped!” have been unearthed by the Wall Street Journal — and at one point at least, the Donald viewed Hillary Clinton as fit for the White House.

In a clip broadcast in March 2008, Trump talks about the Democratic primaries and the possibility of a “dream ticket” with Clinton and Barack Obama.

Also Read: Donald Trump Hires UFC Executive as He Gears Up for Fight Against Hillary Clinton

The audio clips and transcripts also include Trump’s stances on gun control (he didn’t think having guns in the classroom was a good idea), the sexiest women alive (Angelina Jolie has “gone down” since marriage), and the sex appeal of Democrats in the bedroom.