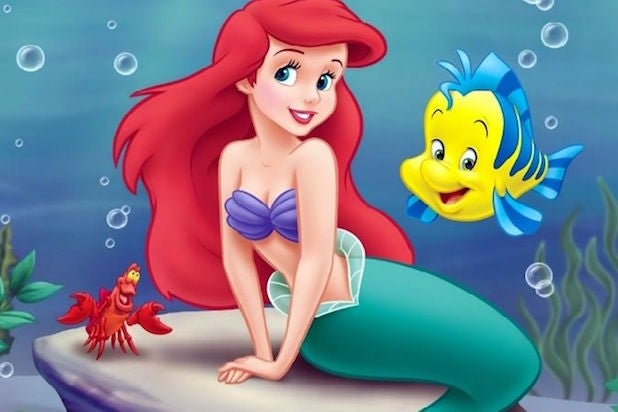 A “Little Mermaid” sequel series could be headed to streaming, but not the place you would expect.

The series, titled “Washed Up,” is in development at Peacock. It is based on Hans Christian Andersen’s “The Little Mermaid,” the Danish fairy tale that the better-known Disney animated classic is loosely based on.

The original story, first published in 1837, is much darker than the Disney-fied version but still follows the same basic story of a young mermaid princess who dreams of becoming human. However, in Andersen’s tale, the young princess kills herself at the end, though she ends up turning into an ethereal spirit.

In “Washed Up,” fifteen years after giving up her tail to marry a prince at age 17, the young princess is now miserable, unmotivated and in a loveless marriage. But when her father suddenly dies, she suspects foul play and embarks on an epic adventure to save not only her underwater kingdom but all of humankind!

The series is from writer-producer Gracie Glassmeyer and will be set at CBS TV Studios, where Glassmeyer has an overall deal. Sutton Street’s Jennie Snyder Urman and Joanna Klein also executive produce.

Disney is separately making a live-action version of “The Little Mermaid” based on its 1989 animated movie.