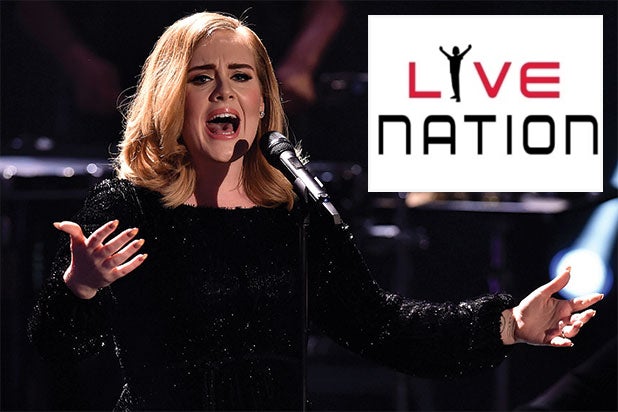 The small New York-based company is accusing the multibillion-dollar concert giant of abusing its market power to control the sales of tickets through musicians’ websites and fan clubs, the New York Times reported.

According to the lawsuit filed Tuesday in U.S. District Court in Los Angeles, Live Nation and Ticketmaster “have attempted to destroy competition in the artist presale ticketing services market.”

The lawsuit also accuses Live Nation and Ticketmaster of strongarming various unnamed “superstar” artists not to work with Songkick, and abusing its power as a concert promoter to influence how musicians sell their tickets.

Those divisions are supposed to be maintained separately under the terms of a 2010 merger agreement with Ticketmaster.

To win antitrust approval for the merger, Live Nation and Ticketmaster had to agree to divest a unit that sells college-sports tickets and to license its ticketing software to the rival concert promoter run by Anschutz Entertainment Group.

AEG now sells tickets on its own ticketing platform, AXS.

The suit also accuses Live Nation of applying behind-the-scenes pressure to musicians to discourage them from doing business with Songkick and said it will reveal the artists’ names if a protective order is granted.

Reps for Live Nation could not be reached for comment.