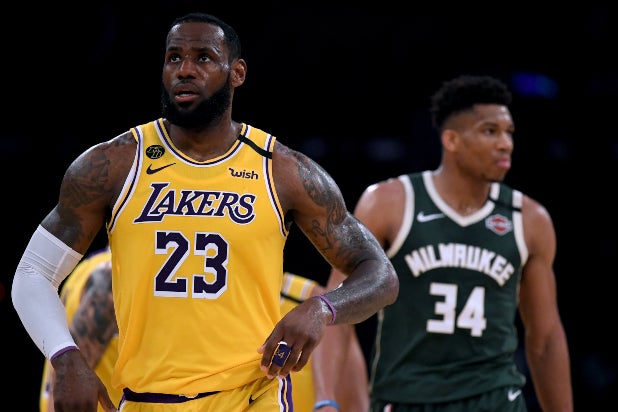 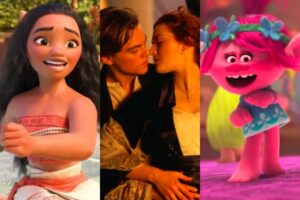 After Months on the Sidelines, Live Sports Set to Return in Full-Court Press

”Essentially, all the major broadcasters will end up becoming sports networks by the end of the year,“ sports consultant Lee Berke says

The coronavirus pandemic has relegated sports to the bench for the better part of three months, but the games have begun a slow crawl back onto the field. It will soon become a sprint.

In May, NASCAR, the UFC and International soccer leagues like Germany’s Bundelisga resumed play, while the English Premier League and Spain’s La Liga are scheduled to pick back up this month. The NBA took a big step forward on Thursday when its board of governors approved its plan for a July 31 return at Disney World, with the players signing off on Friday. The NHL has its own plan in place, and the MLB may not be far behind.

After months of no sports, there is about to be an overflow.

“Fans may have the rare opportunity to watch the Stanley Cup, NBA Finals and World Series in the same week,” Lee Berke, president and CEO of sports consultancy LHB Sports, told TheWrap.

For ESPN, the NBA’s return would give it a much-needed injection after months of airing old games and “SportsCenter” episodes that didn’t have any games to talk about. The five-week run of “The Last Dance” docuseries was a brief respite, as was April’s three-day virtual NFL Draft. ESPN was forced to resort to airing Korean baseball games after midnight on the East Coast to give its viewers live action.

If Major League Baseball can come to an agreement with its players on a way to begin its 2020 season, that would give ESPN even more nights of sports. (Both sides remain far apart.) The NFL is still on track for its normal September start date, but college football’s season will rely largely on whether schools feel it’s safe to have students return to their campuses this fall.

Even without college football, the NBA and NHL seasons could stretch into October, right in the middle of the NFL season. The World Series could throw its first pitch in November. Golf’s Masters, delayed from April, is scheduled for Nov. 12-15.

“Essentially, all the major broadcasters will end up becoming sports networks by the end of the year, and they’ll be eager to do so, given the dearth of scripted series and the ratings strength of live sports,” Berke said.

There is still much to be figured out, from testing, safety and quarantine procedures, how to handle if and when a player or coach tests positive, to the doomsday scenario of the virus roaring back to a point where staging games becomes untenable. The United States is the hardest hit country by the pandemic, with more than 1.8 million infections and more than 107,000 people who have lost their lives to the disease. The NBA is planning to finish its season in Orlando, and any potential baseball re-start would include spring training in Florida. On Thursday, the Florida Department of Health announced 1,419 new COVID-19 cases, the most since it began providing daily updates in March.

Also Read: NHL Sets Return With 24-Team Playoff, But Gives No Date for Resumption of Play

But the leagues are trying to figure out how to return to the field in the safest way possible. Whether it can be pulled off will not be known for some time. But the financial implications were more clear: Disney would’ve been looking at a nearly $500 million loss in ad revenue if the rest of the NBA season were to get called off. For TNT, it would take a $210 million hit if the coronavirus wiped out rest of the season.

“If we get the optimal scenario — most major sports finish their current seasons in some way — there will be plenty of A-List live programming for advertisers to reach viewers, thanks to a supersized sports schedule,” said Patrick Crakes, a former Fox Sports executive who now works as a sports media consultant. “Ad revenue won’t be made whole, but it will be a heck of a lot better than we were projecting just a month ago and will make for a solid transition to new seasons and next year.”

As far as the schedule crunch, Crakes doesn’t foresee “any scheduling grid disasters.” For one, the major broadcast networks have not begun any production on any scripted series for next season; Fox’s fall lineup is largely made up of already-filmed shows that were either acquired from other platforms or haven’t aired yet. Fox also has practice balancing this every year in October, when it has the NFL, College Football, baseball playoffs and World Series.

“For all the sports networks this is truly a great problem to have,” Crakes said. “In particular, given what the alternative was looking like.” 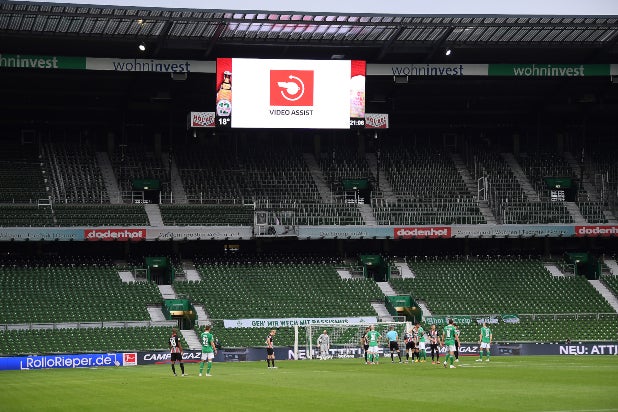 Some professional sports that have already returned are providing a playbook. NASCAR is racing again. New York’s Belmont Park saw its first horse racing event last week. (The Belmont Stakes are scheduled for June 20.) The UFC has staged a few fights. Internationally, Germany’s Bundesliga soccer league returned to the pitch, and the aforementioned Korean baseball league (KBO League) began its season on time in April.

The one thing every one of these leagues had in common? Playing in front of empty stadiums.

Fox broadcaster Joe Buck caught flack on social media when he suggested that the NFL is thinking about piping in fake crowd noise if the league has to play its games without any fans in attendance. Fox Sports 1, which airs Bundesliga matches, has been adding some crowd noise to its broadcasts to help make the games feel slightly more normal despite the vast empty rows of seats.

“If part of the attraction of live sports is its human authenticity, how will the experiments of 2020 impact the future of game presentation?  That’s the key question,” said Crakes. “At some point, we will have fans back at venues. The real question isn’t how we approach possible fan-less games in Q3 and Q4 of 2020, but what’s the production approach to games with only a small amount of fans in 2021 and beyond.” 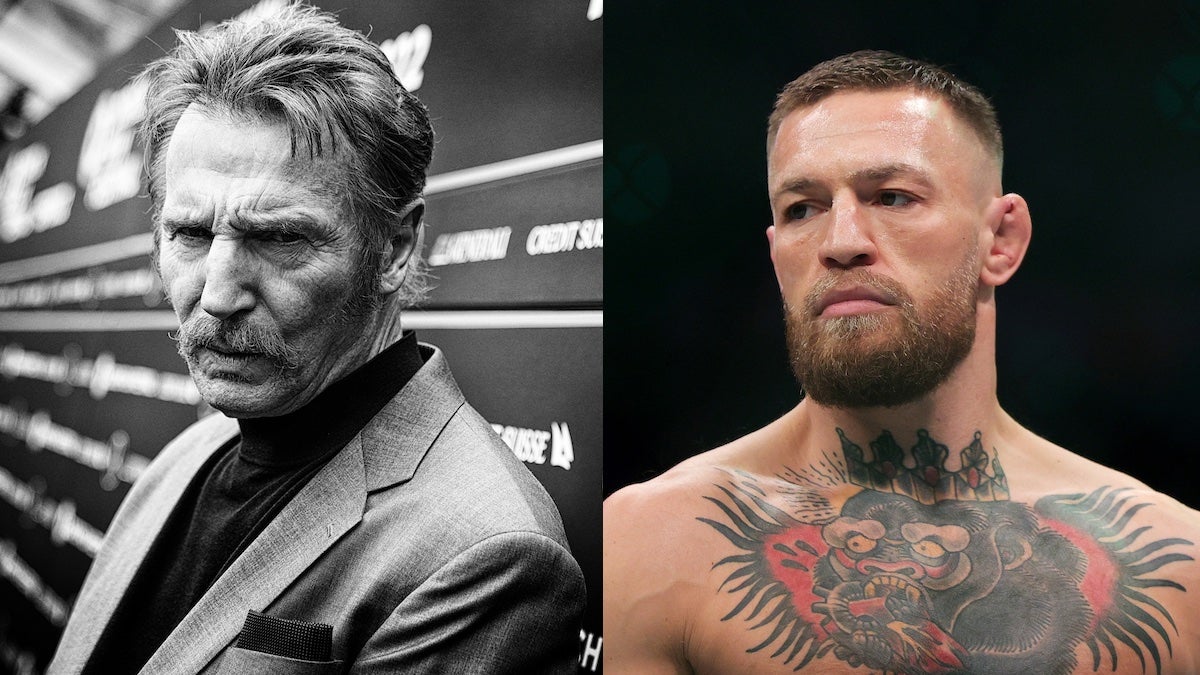