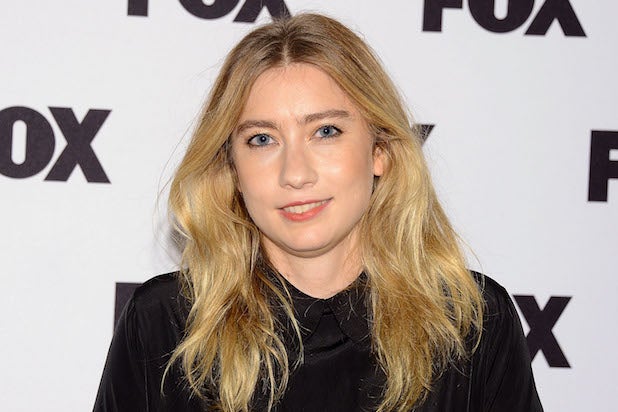 Liz Meriwether is saying goodbye to “New Girl,” and hello to some new shows — and a new network. Meriwether has had already had one pilot picked up this season by Fox, the home of her soon-to-be-ending Zooey Deschanel-led series, and just landed her second order of the season, this time at ABC.

Meriwether’s single camera comedy “Single Parents” — created in collaboration with “New Girl” scribe J.J. Philbin — has been picked up to pilot by the Disney-owned network. The show centers around a group of dysfunctional single parents lean on each other as they raise their kids, look for love, and ultimately realize survival is only possible with the help of each other.

ABC has added yet another comedy to its roster this pilot season, picking up Kristin Newman’s (“The Muppets”) “Steps.” The comedy, another single cam show, focuses on four adults in three houses raising three kids after two divorces… together. It’s based off the format of the Swedish program “Bonus Family.”

Newman will write and executive produce, along with David Hoberman, Todd Lieberman and Laurie Zaks for Mandeville TV. The pilot is backed by ABC Studios.