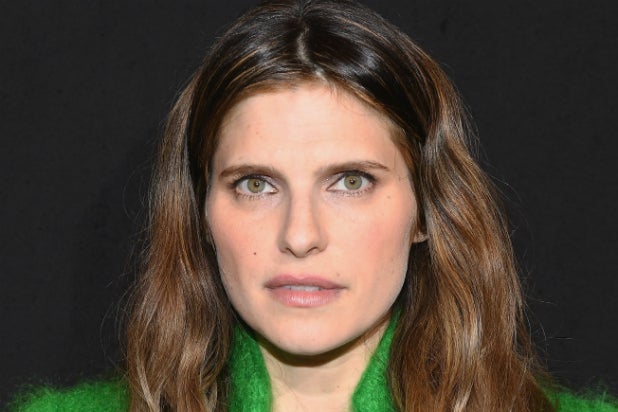 Liz Meriwether is one busy bee. The “New Girl” creator has landed yet another pilot order — this one is a collaboration with Lake Bell, who will also star on the potential show.

“Bless This Mess” will be shot in June for Fox broadcast. The single-camera comedy hails from 20th Century Fox Television, which is still 21st Century Fox’s studio — for now.

Disney plans to own the production house in about a year — though apparently Comcast still may have something to say about that.

Here’s the “Bless This Mess” plot: A recently married couple gives up their drab and unfulfilling lives in New York City and moves to Nebraska to live a simpler life. It doesn’t work out like they planned.

Last week, ABC picked up Meriwether’s “Single Parents” to pilot. Fox nabbed her “Daddy Issues” a few days prior to that.