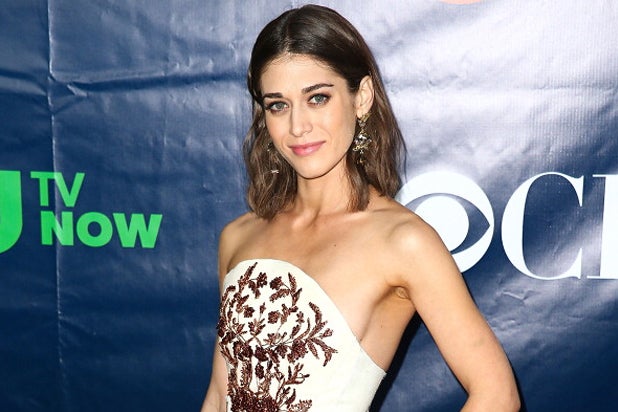 Michael Peña (“Ant-Man,” “Crash”) and Lizzy Caplan (“Now You See Me 2,” “Allied”) star as a husband and wife struggling to save their family from an alien invasion.

“Extinction” will be produced by Todd Lieberman & David Hoberman of Mandeville (“Beauty and the Beast”).