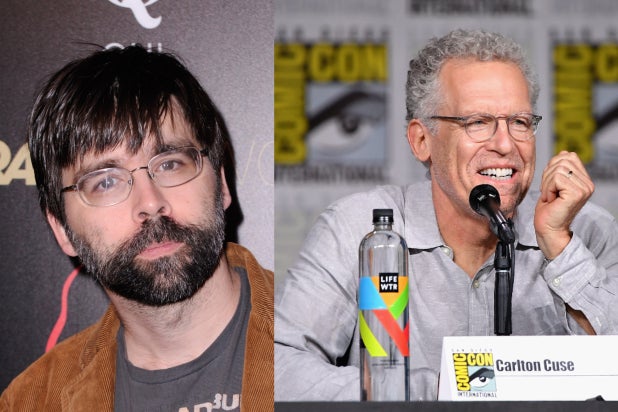 The TV adaptation of IDW comic book franchise “Locke & Key” has been ordered to series at Netflix, close to two months after it was reported the streamer picked it up when Hulu — which ordered the pilot — passed.

However, there are a few changes being made by Netflix to the long-gestating Carlton Cuse-run project, including redeveloping the scripts and re-casting, a person with knowledge of production told TheWrap.

According to the project’s logline, “Locke & Key” is a horror/fantasy series that revolves around three siblings who, after the gruesome murder of their father, move to their ancestral home in Massachusetts only to find the house has magical keys that give them a vast array of powers and abilities. Little do they know, a devious demon also wants the keys, and will stop at nothing to attain them.

The streaming giant has given a 10-episode order to the hour-long drama, with creator, writer and executive producer Joe Hill still on board, as well as Cuse, who will now be joined by Meredith Averille (“The Good Wife”) as his co-showrunner.

Another new face for the series is Aron Eli Coleite, who has boarded the project as a writer and executive producer, and penned the first episode with Hill.

“Locke & Key” was developed by Cuse, Averill and Coleite and adapted from the IDW Publishing comic book franchise of the same name, which was co-created by Hill and Gabriel Rodriguez.