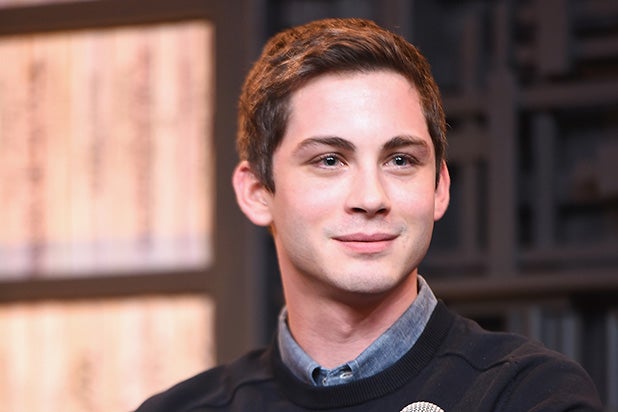 Set in 1977 New York City, “The Hunt” centers on a group known as The Hunters, who discover that hundreds of high ranking Nazi officials have been conspiring to create a Fourth Reich in the U.S. and set out on a bloody quest to bring them to justice and thwart their new genocidal plans.

Lerman is set to play Jonah Heidelbaum, who, when his grandmother is slain by a mysterious intruder in their apartment, sets out to track the culprit — only to find himself swept up in the mysterious organization known as The Hunt, a group of justice-seeking individuals dedicated to rooting out the Nazi murderers living in the U.S. under assumed identities.

Created and written by David Weil, the 10-episode series is executive produced by Peele via his Monkeypaw Productions banner. Tom Lesinski and Jenna Santoianni executive produce for Sonar Entertainment alongside Win Rosenfeld of Monkeypaw.

The series marks Lerman’s first series regular role since he starred in the WB’s “Jack & Bobby” in 2004. His other credits include the “Percy Jackson” film series, “The Perks of Being a Wallflower” and last year’s “The Vanishing of Sidney Hall.”