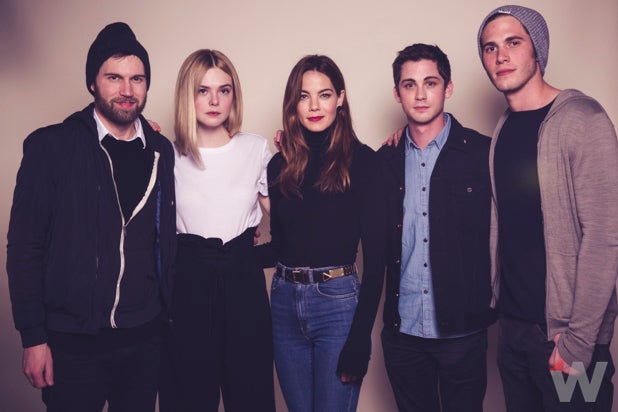 The 2017 Sundance Film Festival selection will have a 30-day exclusive prerelease on DirecTV before A24 rolls it out in theaters.

Shawn Christensen, who helmed the Oscar-winning short “Curfew” and the feature “Before I Disappear,” directed from a script he cowrote with Jason Dolan.

A24 has formally arrived as an indie powerhouse, taking the top prize at this year’s Academy Awards for the Barry Jenkins drama “Moonlight.” Upcoming releases include Brie Larson and Armie Hammer’s “Free Fire,” Casey Affleck and Rooney Mara’s “A Ghost Story” and John Cameron Mitchell’s sci-fi romantic comedy “How to Talk to Girls at Parties” starring Nicole Kidman.

DirecTV has also grown as a festival buyer over the past few years, and many industry watchers anticipate the service will play an increasingly important role in day-and-date once its owner AT&T closes a merger with Time Warner — making Warner Bros. Pictures a sister to DirecTV.