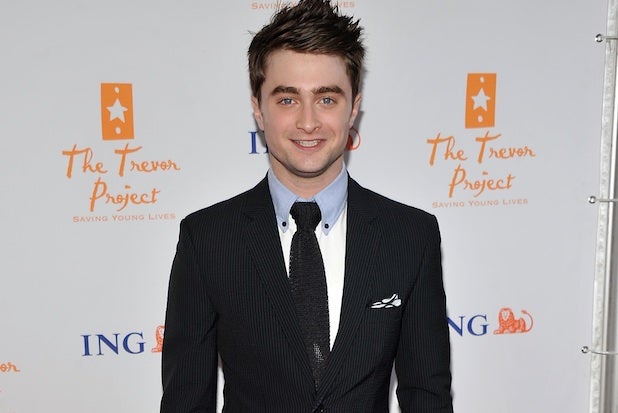 Logo TV has announced it will hold and air its first “Trailblazers” event, which will honor the work of pioneers in the fight for LGBT rights.

The event will be held in New York City’s Cathedral of St. John the Divine, one of the first churches to host gay marriages and air on Thursday, June 26 at 9 p.m.

“Harry Potter” star Daniel Radcliffe, a longtime supporter of gay rights, will be a featured presenter.

Jared Leto, Kylie Minogue, Ariana Grande, Rita Ora, Iggy Azalea, Tyler Glenn of musical group Neon Trees and Mary Lambert will also appear on the special. Plus, there will be a performance from A Great Big World. Additional honorees, performers and presenters will be announced at a later date.

The inaugural “Trailblazers” event will honor Edie Windsor, who was being forced to pay a large amount of taxes on her home when her partner died — something that isn’t done with straight partners — and her attorney Roberta Kaplan. They took the case to the Supreme Court and won. Their victory allows the federal government to recognize same sex marriage and partners, and offer them equal federal benefits protection.

Chris McCarthy, Ryan Kroft and Chris Williams will produce “Trailblazers” for Logo TV. Joe Buoye serves as Executive in Charge for Logo TV with Amy Doyle, Wendy Plaut and Frank Ho as executives in charge of talent and music.