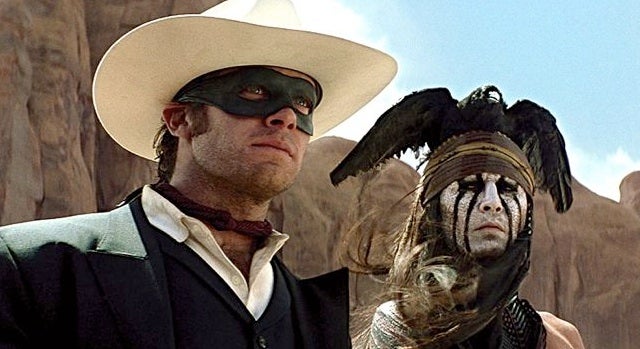 "The Lone Ranger" will open in China this October after its initial debut in the country was postponed by three months, according to two individuals with knowledge of the film's plans.

That delay left Disney no choice but to abruptly postpone a promotional trip to China by stars Johnny Depp and Armie Hammer, director Gore Verbinski and producer Jerry Bruckheimer.

Chinese authorities have now approved October 6 as the premiere date for the western. That said, in China, delays and alterations are a frequent occurrence when it comes to scheduling a film's debut, so that date may be change.

"The Lone Ranger" was one of the summer's biggest flops. The film cost $215 million to produce and has only earned $217 million worldwide.

Currently 30 foreign films have been approved to be released in China since the beginning of 2012. That leaves four available slots open for big-budget films like "Gravity" or "The Hunger Games: Catching Fire" to try to grab before the calendar year ends, so the competition for the remaining berths may be fierce.

China has a strict quota on the number of foreign pictures it allows to screen in the country, capping it at 34.

Getting into China is a big deal for a film like "The Lone Ranger." The film could add tens of millions of dollars to its box office haul. China, which recently surpassed Japan as the second largest market for films, contributed more than $120 million to the global take of another Disney release, "Iron Man 3."