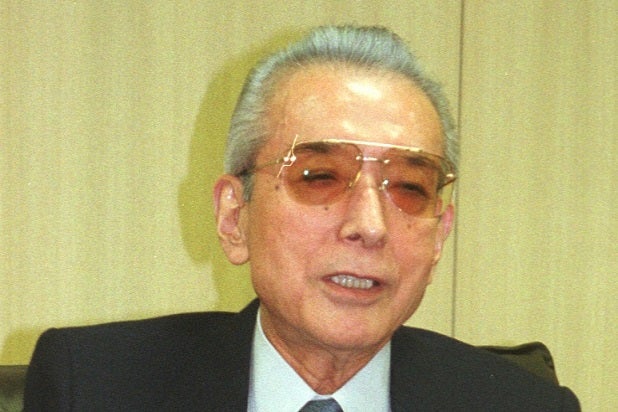 Former Nintendo president Hiroshi Yamauchi, the man who ushered Super Mario, Donkey Kong into the world, died Thursday. Yamauchi, who died of pneumonia at a hospital in central Japan, was 85.

Yamauchi, who served as president of Ninentdo from 1949 to 2002, helped transform the company, which founded in 1889 as a playing-card manufacturer, into a giant in the videogame industry. Among the company-defining moves that Yamauchi made was hiring videogame designer Shigeru Miyamoto, who in turn spawned Super Mario and Donkey Kong.

Yamauchi stayed on as an adviser to the company after his 2002 departure. He was also an owner of the Seattle Mariners baseball team for a stint, selling the team to Nintendo’s U.S. unit in 2004.

He’s survived by a son,  Katsuhito Yamauchi. His funeral is scheduled to take place at Nintendo on Sunday.