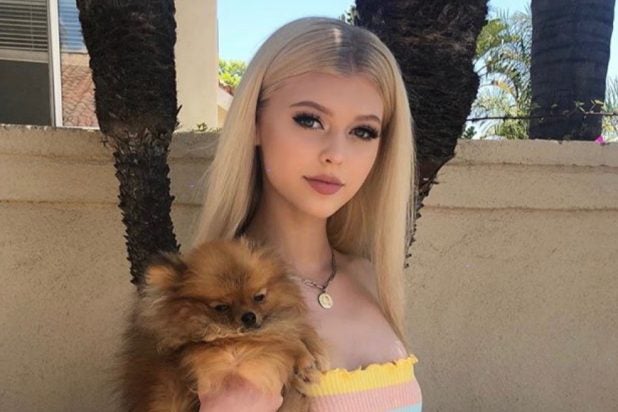 Loren Gray and Lauren Riihimaki will star in a new IGTV series from The Dodo, “You Know Me…Now Meet My Pet,” the online wesbite focused on animal issues announced Saturday at VidCon.

Co-starring beside with the six influencers are their pets, who also have considerable followings on Instagram, such as Gray’s Pomeranian Angel, who has 516,000 followers and Riihimaki’s dog Moosie, who has 898,000 followers.

“The most successful publishers on Instagram typically have a few things in common – they’re brilliant at video, they target young audiences, and they focus on a specific beat,” said Elisa Benson, who leads news publishing partnerships at Instagram. “The Dodo is a best-in-class example of all these things, with the added bonus of animal cuteness. Bringing this to life on IGTV was a no-brainer.”

“We are thrilled to partner with Instagram to create a series specifically designed for IGTV’s teen audience,” said  The Dodo’s President, YuJung Kim. “We can’t wait to join forces to put a spotlight on the beloved pets of Instagram’s most exciting young influencers.”

Check out a preview of the new series below.