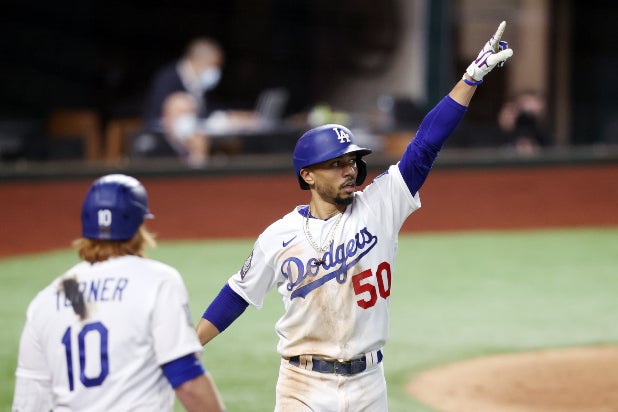 The Los Angeles Dodgers finally broke through and ended the franchise’s 32-year title drought, winning the World Series in 6 games over the Tampa Bay Rays on Tuesday.

The Dodgers’ win marks the second major sports championship for Los Angeles this month, following the Lakers who won the NBA title less than three weeks ago. The Dodgers, who have been in the World Series three of last four years, haven’t celebrated a championship since 1988.

The loss moves the Rays to 0-2 in the World Series.

The Dodgers’ title will likely be upstaged by the abject weirdness of the 2020 baseball season. Not only was the season delayed by four months, it featured roughly a third of the total games (60 as opposed to 162), a regional-only schedule played in front of fan-less stadiums, and an expanded postseason. The games themselves featured what could be one-year-only rules including a universal designated hitter, 7-inning games for doubleheaders, and each team starting extra innings with a runner on second base.

However, unlike the NBA and NHL, the MLB was able to complete its season on time, setting up the league to resume a mostly-normal offseason schedule and begin its 2021 season around late-March.