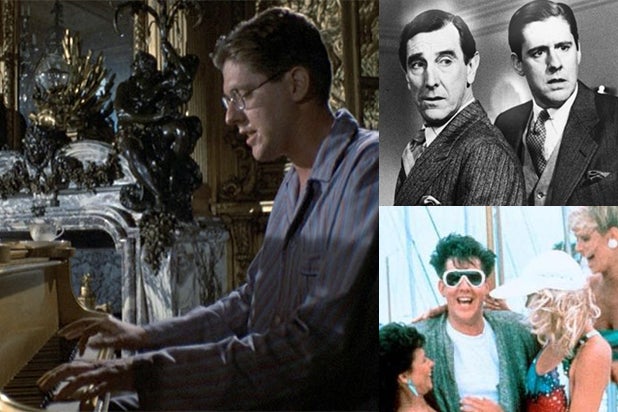 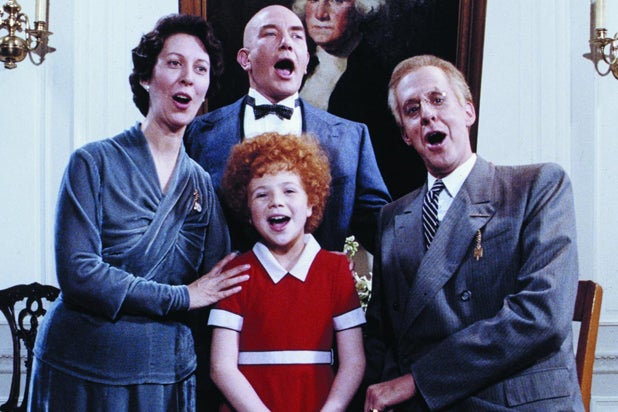 ANNIE, 1982 -- He played President Franklin D. Roosevelt in the big-screen adaptation of the classic musical. 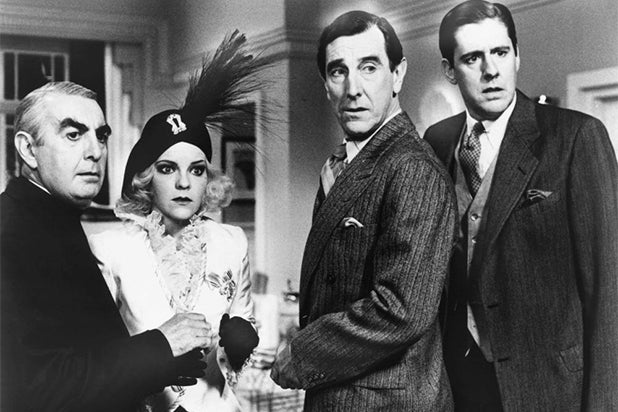 THE PURPLE ROSE OF CAIRO, 1985 -- Played an actor trapped on screen in the movie-within-a-movie, while Jeff Daniels broke free of the fourth wall. 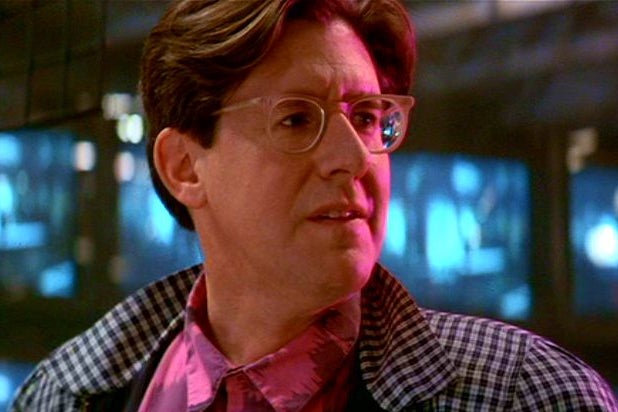 THE LOST BOYS, 1987 -- As den father of Kiefer Sutherand's boy-vampire posse, he made a play for Corey Haim and Jason Patric's on-screen mom. 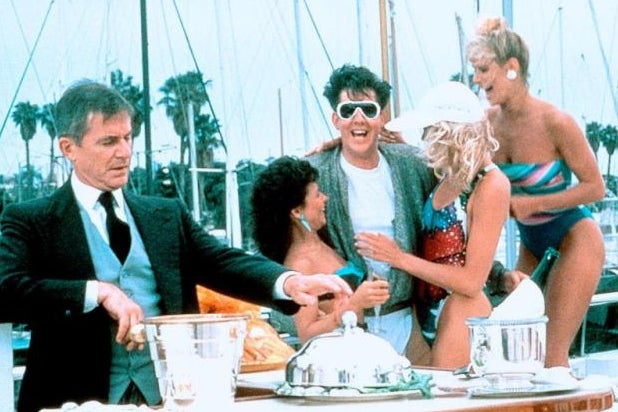 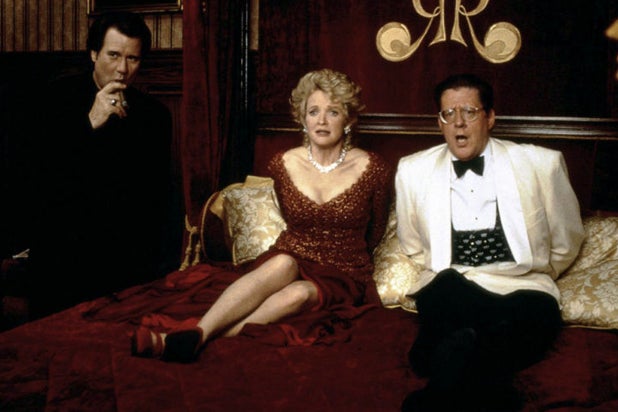 RICHIE RICH, 1994 -- He appeared as the super-wealthy dad to Macaulay Culkin's titular richest kid in the world, based on the comic book characters. 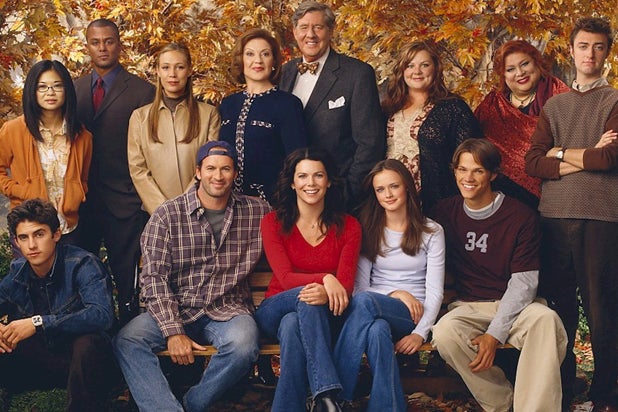 GILMORE GIRLS, 2000-2007 -- As the patriarch of the fast-talking Gilmore clan, Richard Gilmore is one of his most memorable roles. 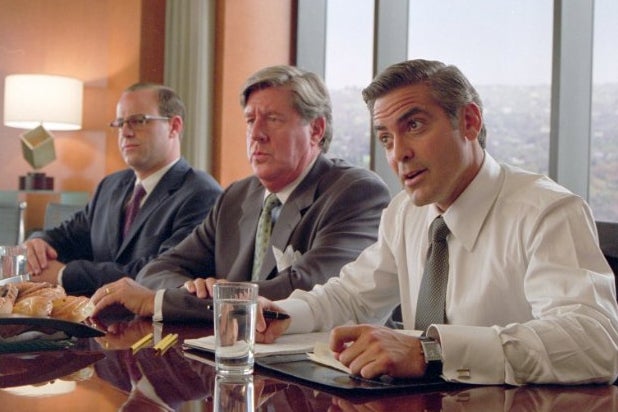 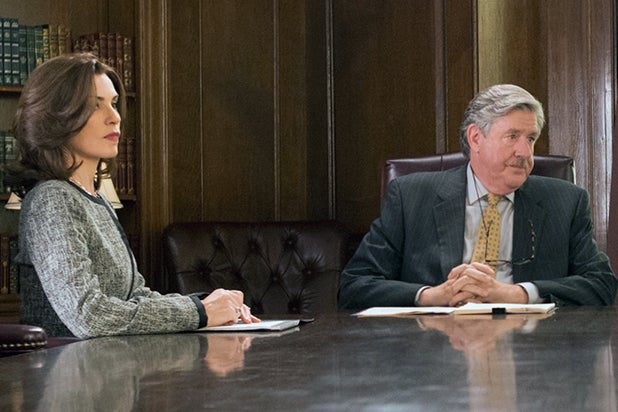 CBS
THE GOOD WIFE, 2010-2013 -- He guest-starred on CBS' legal drama as a lawyer who at one point defended Will Gardner (Josh Charles), but later battled him in court. 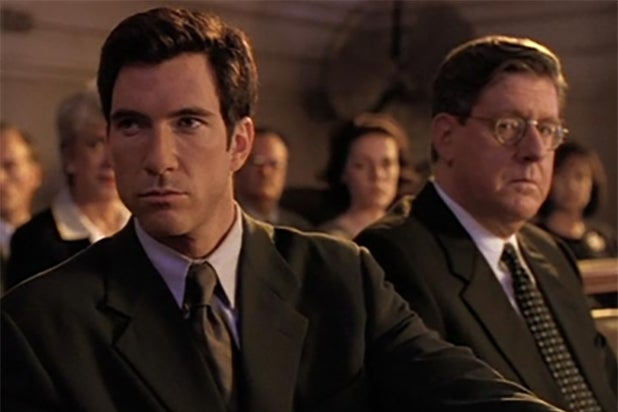 ABC
THE PRACTICE, 1997-2001 -- He won an Emmy for his portrayal as Anderson Pearson, a law professor charged with murder, on David E. Kelley's hit legal drama. 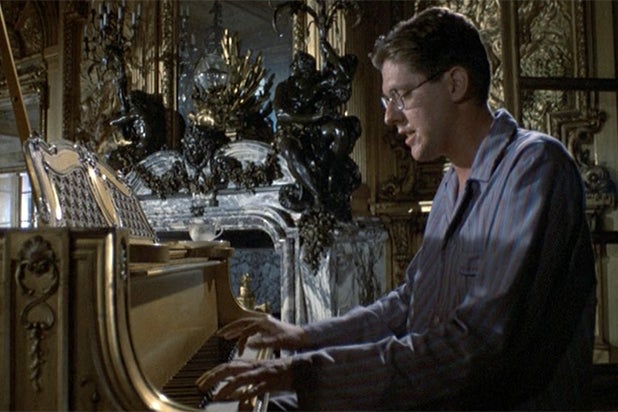 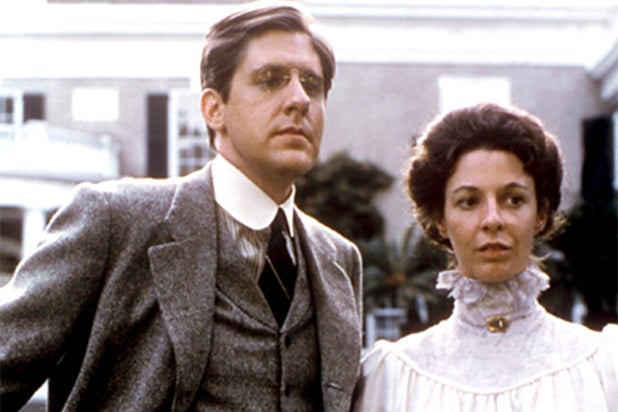 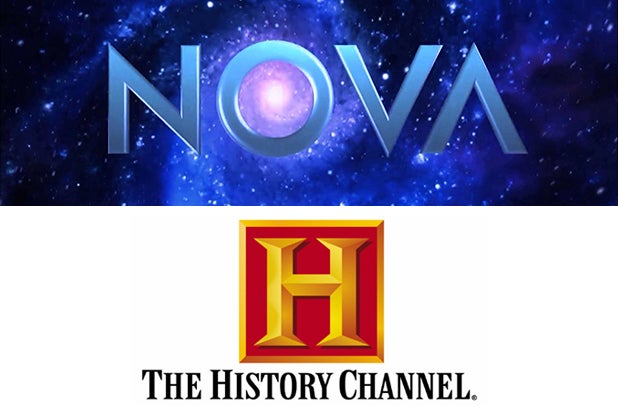 History Channel, PBS -- His often lent his distinctive voice to documentaries and unscripted shows, including Ken Burns' "The Roosevelts" and "Nova" on PBS and History Channel programs.
x
Looks like you're enjoying reading