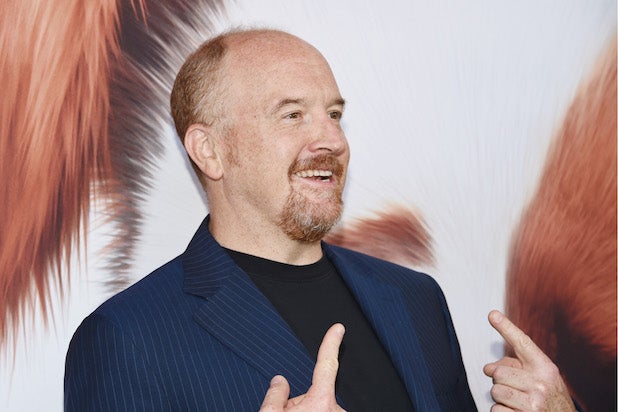 Louis C.K. is weighing in on Tig Notaro saying he should “handle” unsourced allegations that he committed sexual misconduct.

The “Louie” star was asked by the New York Times on Monday about the public statement from Notaro. The pair once had a close working relationship, and he has an executive producer credit on her Amazon series, “Mississippi One,” but things have gotten frosty between them.

“I’m not going to answer to that stuff because they’re rumors,” C.K. told the Times. “If you actually participate in a rumor, you make it bigger, and you make it real.”

Also Read: Louis CK Says Pamela Adlon Was Fired From a Show for Having 'No Tits'

He added that he is unsure as to why Notaro called him out in the news media.

“I don’t know why she said the things she’s said, I really don’t,” C.K. said. “I don’t think talking about that stuff in the press and having conversations over press lanes is a good idea.”

C.K.’s film “I Love You, Daddy” was picked up by The Orchard on Monday at the Toronto International Film Festival. The project centers on a father played by C.K. whose 17-year-old daughter is seduced by a successful, much-older filmmaker.