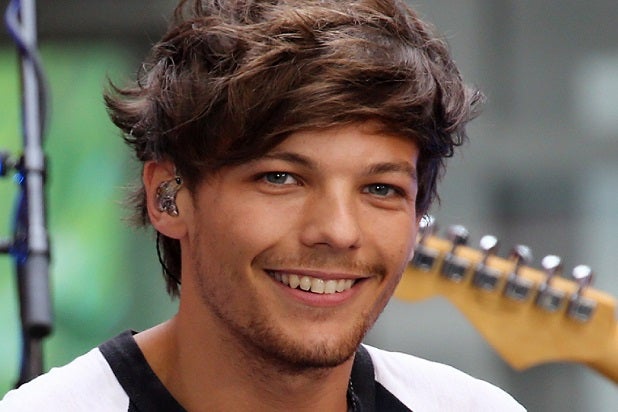 Louis Tomlinson allegedly scored a hit at Los Angeles International Airport on Friday night, but it landed him in legal hot water instead of the top of the charts.

One Direction singer Tomlinson was charged with misdemeanor battery after an alleged altercation with paparazzi, a spokeswoman for the Los Angeles Police Department told TheWrap on Saturday.

According to police, Tomlinson was at the baggage claim section of Terminal 4 with his girlfriend when the alleged run-in with the paparazzi occurred. The LAPD spokesman said there was some “pushing and shoving,” during which time one of the paparazzi fell.

The paparazzo then executed a private person’s arrest on Tomlinson.

The singer was taken into custody by police and released on his own recognizance.

According to Rolling Stone, Tomlinson’s girlfriend. Eleanor Calder, was involved in a separate altercation with a woman who was filming Tomlinson’s run-in with the paparazzi.

“The paparazzi provoked and caused the altercation that occurred with Louis at the airport this morning. This is not the first or last time that a paparazzi has created an altercation with a celebrity,” Singer said. “While the altercation was going on with the paparazzi, three other individuals were attacking his girlfriend during this incident and he came to her defense.”