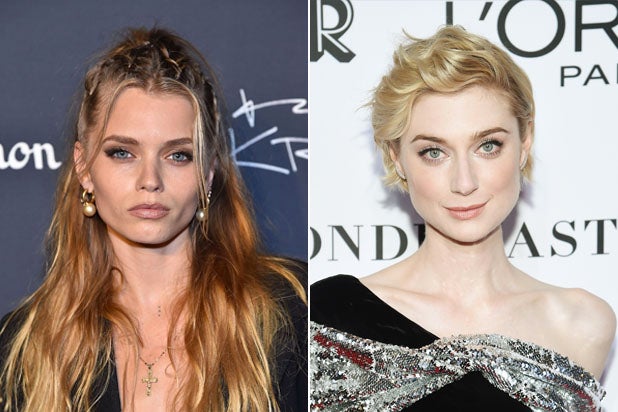 Ordered straight-to-series more than two years ago, the adaptation of the 2016 Matt Ruff novel follows Atticus Freeman (Jonathan Majors) as he joins up with his friend Letitia (Jurnee Smollett-Bell) and his Uncle George (Courtney B. Vance) to embark on a road trip across 1950s Jim Crow America in search of his missing father.

Lee will now play the role of Christina Braithwaite, the only daughter of the leader of a secret order calling themselves the “Sons of Adam.” Per HBO, “she’s gone to great lengths to earn her father’s respect, to no avail. She’s going to pave her own path to power, and she’s going to use Atticus and his family to do it.”

Chung will play Ji-Ah, a seemingly naive nursing student who is thrust into active service when war breaks out. A rash of soldier disappearances suggests she is more than what she seems. Meanwhile, Smith will play William, Christina’s henchmen, lover, bodyguard, spy, and anything else she needs him to be when she needs him to be it.

Daniel Sackheim, whose recent credits include “The Americans,” “Jack Ryan,” and “True Detective,” will direct and executive produce.