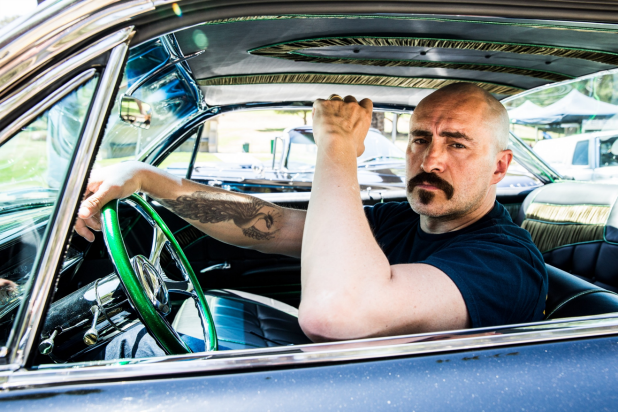 The specialty box office yielded a strong success this weekend in the form of BH Tilt’s Latino drama “Lowriders,” which finished eighth among all films with an estimated opening of $2.4 million from just 295 screens.

Directed by Ricardo de Montreuil on a budget of $916,000, the film stars Gabriel Chavarria as an East L.A. teen forced to choose between his father (Demian Bichir) and his criminal brother (Theo Rossi) at an annual event that celebrates the colorful cars that the movie is named after. Critics gave the film mixed reviews as it clocked in at 57 percent on Rotten Tomatoes, but that hasn’t stopped the film from bringing in a per screen average of approximately $8,100.

Also releasing this week is Les Films Seville’s “Bon Cop Bad Cop 2,” a Canadian buddy cop thriller-comedy hybrid that serves as a sequel to the 2006 film starring Patrick Huard and Colm Feore as a francophone and anglophone detective duo that overcomes their professional and cultural differences to track down a serial killer. The sequel made an estimated $1.29 million from 175 screens in the U.S. for a PSA of just under $7,400. The film has a 71 percent RT rating.

The last of the big releases this week is “The Wall,” which stars Aaron Taylor-Johnson and John Cena as a pair of American soldiers in Iraq who are pinned down by an enemy sniper. The war thriller faced a weaker opening this weekend, bringing in $926,000 from 540 screens for a PSA of just over $1,700.