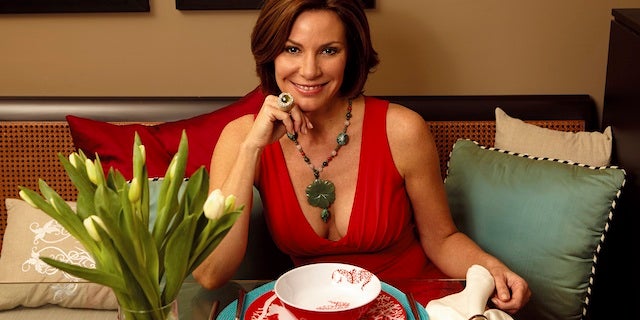 Monday, June 23: An individual with knowledge of the negotiations has confirmed to TheWrap that de Lesseps has closed her contract to re-join the series.

LuAnn de Lesseps is returning to Bravo's "The Real Housewives of New York City" after all.

According to an individual with knowledge of the negotiations, de Lesseps is in the final stages of signing her contract to resume filming on Season 6.

But contrary to other reports, the individual told TheWrap that she isn't signing on for a lesser role on the season.

Earlier this month, de Lesseps and her castmates held the production hostage while it negotiated for higher salaries. Instead of giving in, Bravo gave them a deadline to sign their contracts or they'd be fired.

In the end, Bravo announced the show had been officially renewed and resumed production with only four housewives: Ramona Singer, Heather Thompson, Carole Radziwill and Sonja Morgan.

Late last week, Aviva Drescher closed her contract, which left de Lesseps as the last one still on the outs.

Like Singer, de Lesseps has starred on the series since it debuted in 2008.