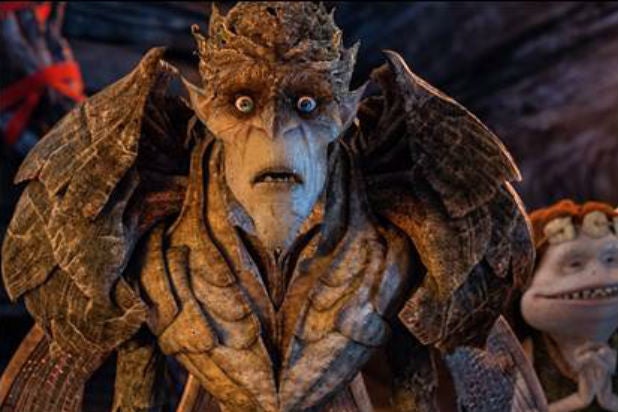 The film, to be released by Touchtone Pictures, is inspired by “A Midsummer Night’s Dream” and follows a cast of goblins, elves, fairies and imps, and their hilarious misadventures sparked by the battle over a powerful potion. The soundtrack includes popular songs from the past six decades.

Disney has purchased George Lucas‘ Lucasfilm LTD for $4.05 billion in 2012.