So much smiling is going on in our first look at “Lucifer” Season 4, but we can’t yet tell if any of it is good.

In new photos released from the former-Fox drama’s upcoming fourth season of Netflix on Thursday, which you can view below, Lucifer (Tom Ellis) is hanging with two very different ladies: Eve (Inbar Lavi) and Chloe (Lauren German). And while Chloe appears to be smiling at Lucifer in a forgiving way that is going to tug at Team Deckstar fans’ heartstrings in the most sinful way possible, Eve’s smirky intro is equally entertaining.

Here’s the description for Season 4: “Reeling from the aftermath of Chloe seeing his devil face, Lucifer faces a new challenge: Eve, the original sinner herself, is back. Does she want revenge for when he tempted her out of Eden oh so many years ago … or something else entirely?”

“Lucifer” found salvation with Netflix last spring, when the streaming service ordered a fourth season of the show in June, one month after it had been canceled by Fox.

“Lucifer” is produced for Netflix by Jerry Bruckheimer Television in association with Warner Bros. Television. Jerry Bruckheimer, Jonathan Littman, Joe Henderson, Ildy Modrovich, Sheri Elwood and KristieAnne Reed are executive producers of the series, which was developed by Tom Kapinos and is based on the characters created by Neil Gaiman, Sam Kieth and Mike Dringenberg for Vertigo, from DC Entertainment.

“Lucifer” Season 4 premieres May 8 on Netflix. 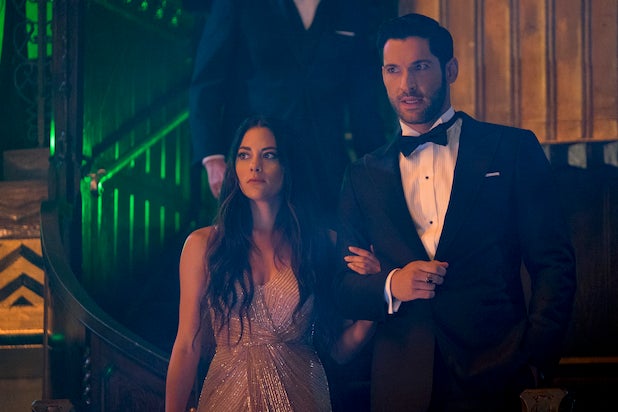 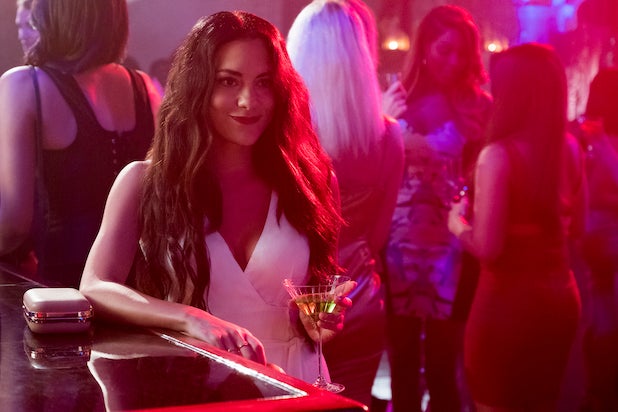 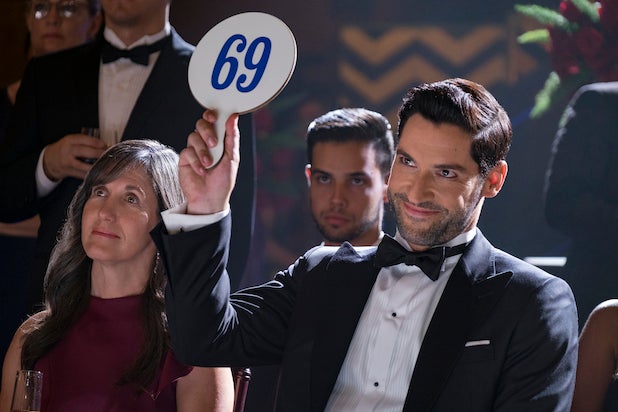 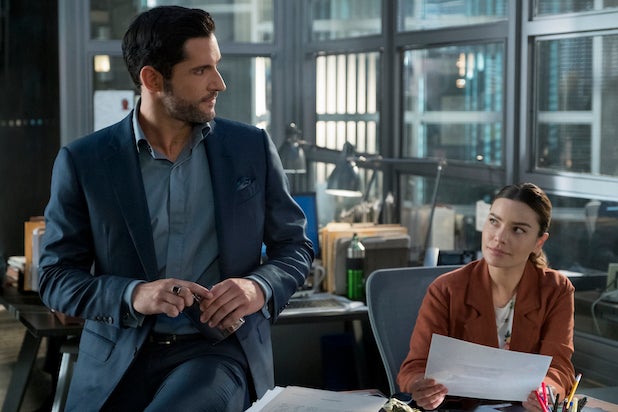