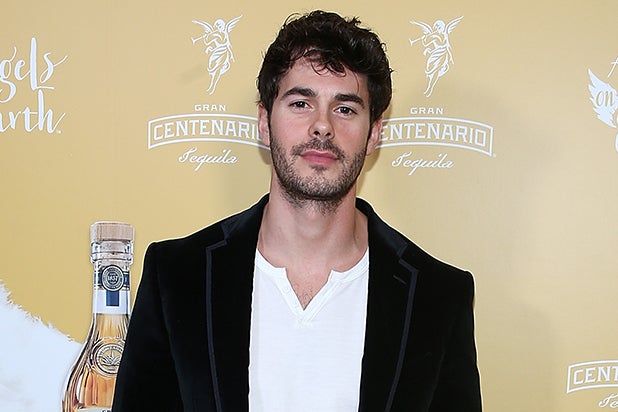 The dramedy follows Stella (Hale), a young woman diagnosed with terminal cancer, who finds out that she’s not dying after all, forcing her to learn to live with the choices she made when she decided to “live like she was dying.”

Blair will play Aiden, Stella’s brother/the slighted middle child. Aiden is described as super-charming, though emotionally immature, a womanizer who still lives at home with his parents and sells Adderall to soccer moms who he often ends up sleeping with.

Erin Cardillo and Richard Keith are writing and executive producing the pilot, with Bill Lawrence and Jeff Ingold also serving as EPs. The project hails from Doozer Productions in association with Warner Bros. Television.

Blair is known for his role as Jake on Freeform’s “Young and Hungry,” and also had roles in films like “Whiplash” and TV shows like “The New Normal,” “Drop Dead Diva” and “Cooper Barrett’s Guide to Surviving Life.”