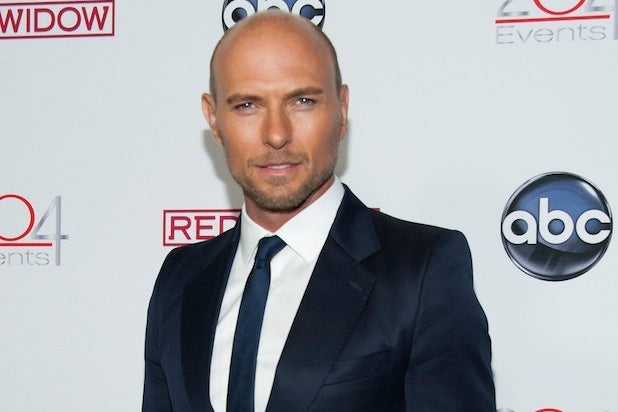 Actor Luke Goss is making the jump behind the camera for the first time with the action/thriller “Your Move.” Triumph Entertainment CEO Cecil Chambers announced the project on Wednesday.

Goss also wrote the script and will star in the film. The story follows David Miller, a successful New York businessman who witnesses the brutal attack and kidnapping of his wife and child on a video call. Unable to rely on the Mexican law enforcement, he takes it upon himself to find his family and get revenge on their kidnappers.

Goss’ production company, G Productions, is behind the project along with Triumphant Pictures and ArtProd. Chambers is producing the film with ArtProd’s Cedric Magnin and Anthony Topman are serving as executive producers.

“Your Move” marks the first of several planned collaborations between Triumphant Pictures and G Productions, with more scheduled to be announced later this year. Casting is currently underway in Los Angeles and production is slated to being this March in New Mexico.

Gross is bets known for his roles in the film “Hell Boy 2,” “Blade II” and as part of Universal’s “Death Race” franchise.