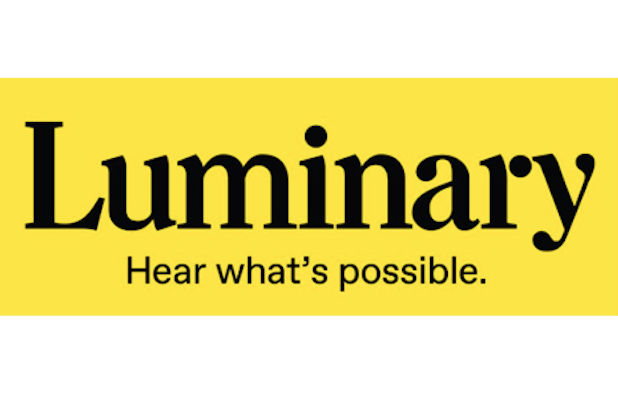 Sutton will be taking over for Luminary co-founder Matt Sacks, who will now serve as executive chairman.

“It is hard to imagine a more perfect, positive, and transformative development for Luminary,” Sacks said in a statement. “Simon is a seasoned media executive who at one point or another ran every functional area of one of the most successful subscription content businesses in the world, consistently growing subscribers, revenue, and profit.”

Sutton had been with HBO since 2005. He primarily oversaw technology, broadcast operations, information-technology research, and distribution deals with TV providers.

Luminary Media’s goal is both simple and daunting: to become the Netflix of podcasts. Launched in April with $100 million in funding, the podcast app offers dozens of ad-free shows for a monthly subscription fee of $7.99 — a gamble that sticks out in the ad-driven world of podcasting.

Luminary has lined up some high-profile talent, including exclusive podcasts from Russell Brand, Trevor Noah and Hannibal Buress, along with popular shows like “Guys We F–ed” from comedians Corinne Fisher and Krystyna Hutchinson.

According to Pew Research Center, 17 percent of Americans ages 12 and older now listen to podcasts on a weekly basis — up from 7 percent in 2013 — and 26 percent listen on a monthly basis. But will they be willing to pay for exclusive audio content the way they did for Netflix when it pushed into original programming?

“We really do feel like what we’re introducing is choice and optionality and trying to help elevate premium and paid podcasting, which would be good for creators and listeners, as well,”  Sack  told The Verge earlier this year.