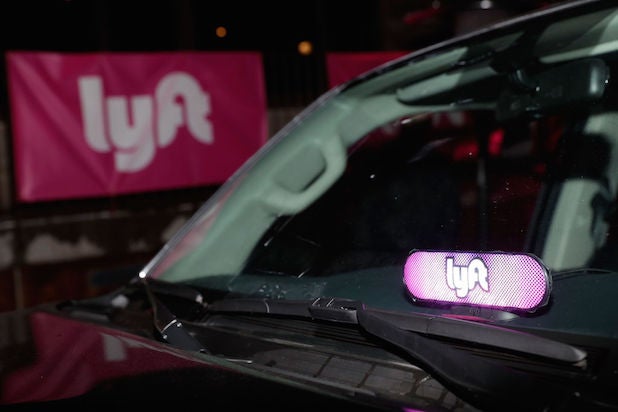 Lyft employees have been using company tools to track romantic partners and customers — including celebrities like Facebook CEO Mark Zuckerberg — without their consent, according to a new report from The Information. Lyft confirmed to TheWrap that an internal investigation is looking into the matter, but declined to share how many workers are under the microscope.

“The specific allegations in this post would be a violation of Lyft’s policies and a cause for termination, and have not been raised with our legal or executive teams,” a Lyft spokesperson told TheWrap.

The San Francisco-based company told TheWrap that workers are barred from undocumented data requests. “Employees are required to sign confidentiality and responsible use agreements that bar them from accessing, using, or disclosing customer data outside the confines of their job responsibilities,” Lyft said.

But that hasn’t stopped workers from exploiting their access, a former Lyft employee told TechCrunch. “I definitely looked at my friends’ rider history and looked at what drivers said about them,” said the ex-employee. “I never got in trouble.”

Lyft’s biggest rival, Uber, has confessted to similar information breaches. The company agreed to 20 years of audits from the FTC last August, after its employees had abused its “God View” tool to monitor trips.