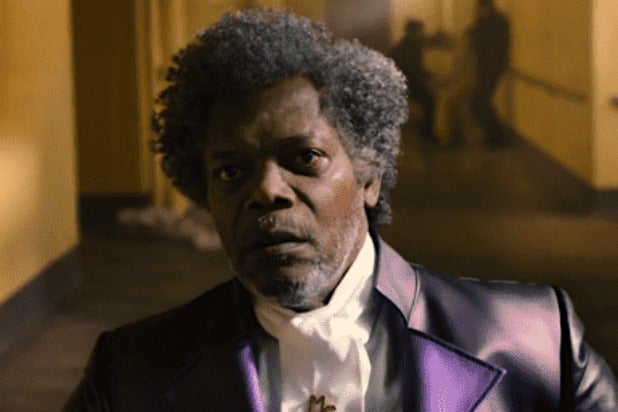 Domestically, the film starring Bruce Willis, Samuel L. Jackson and James McAvoy has earned $105.5 million. Globally, it has made $223.6 million.

Shyamalan wrote and directed the film that is a follow-up to his films “Unbreakable” and “Split.” Sarah Paulson also stars.

With “Glass,” Shyamalan closes a story loop that he started 19 years ago with the critically acclaimed “Unbreakable.” This new sequel finds that movie’s protagonist, David Dunn (Willis), taking up a side gig as a vigilante superhero with the help of his son Joseph (Spencer Treat Clark, TNT’s “Animal Kingdom”). Still using the ominous-looking green security guard poncho from his old job, Dunn decides the next villain to track down is the very troubled Kevin Wendell Crumb (McAvoy), whose 24 personalities include a super-powered monster known as The Beast.

The film received a score of 37 percent on Rotten Tomatoes and a CinemaScore of B.