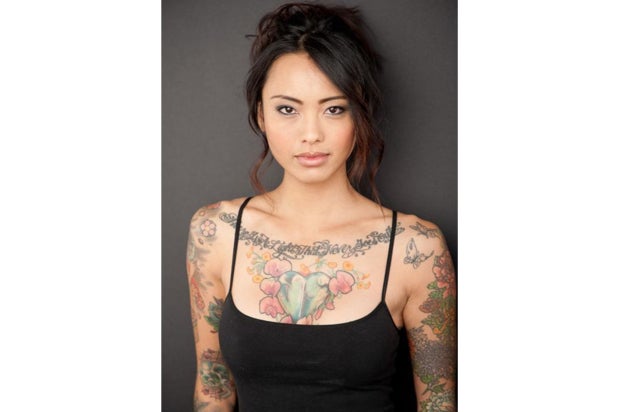 Following the departure of co-star George Eads, “MacGyver” has cast Levy Tran who play a new character who is designed to help fill the void left by Eads.

Eads had co-starred on the CBS drama alongside Lucas Till, MacGyver’s field partner Jack Dalton, since the show’s start in 2016. Tran’s first episode will be Feb. 15.

Tran will join the series in a recurring role, with the option of getting promoted to series regular, should the show get picked up for a fourth season. Tran most recently recurred on Netflix’s “The Haunting Of Hill House.”

Reports first came out in November that Eads was leaving the show after two and half seasons. According to The Hollywood Reporter, which first reported Eads’ departure, the actor stormed off the set in October after an unspecified “altercation” and had since voiced a desire to part ways with the show. His final episode was Feb. 1.

“MacGyver” stars Lucas Till as Angus “Mac” MacGyver, along with Sandrine Holt, Tristin Mays, Justin Hires and Meredith Eaton. The series, a reboot of the 1985 ABC series created by Lee David Zlotoff, was developed by Peter Lenkov.