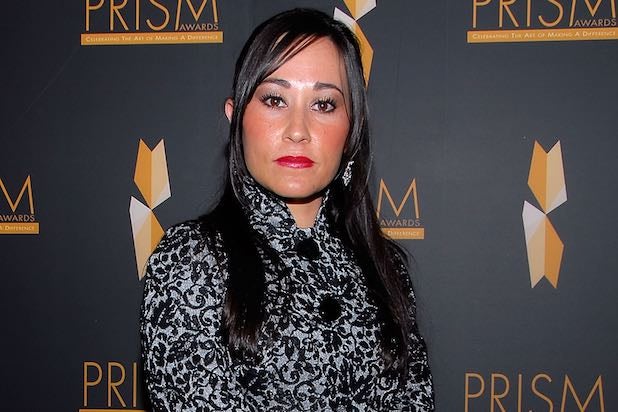 Lucas Till will be answering to a new boss on “MacGyver” starting Friday.

Following the departure of series regular Sandrine Holt, Meredith Eaton has joined the series as Matty Webber, the new director of operations at the Phoenix Foundation. Holt, who ended her run on the show last Friday, played Patricia Thornton, former head of the same foundation.

“We couldn’t be more excited to have Meredith Eaton join the cast,” said executive producer and showrunner Peter Lenkov. “Matty Webber is a tough cookie and, despite her history with Jack, she’ll have no problem finding her place in the Phoenix team. She may even teach Mac a few new tricks.”

The new character is considered a legend in the cover ops world, and per CBS’ description, “could make anyone, including the director of the NSA, cry.”