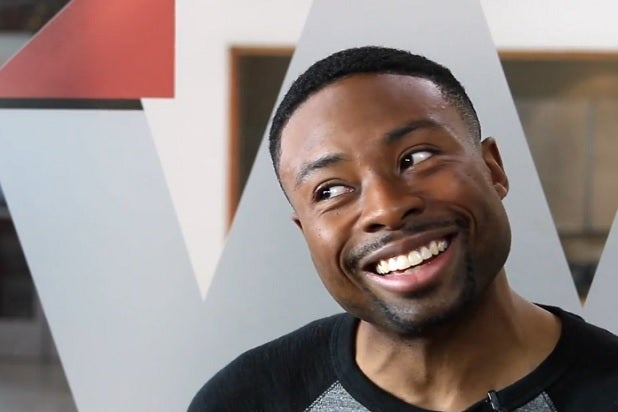 Justin Hires is staying in the CBS family with a new role on the reboot of “MacGyver,” TheWrap has learned.

Hires previously starred in the midseason series “Rush Hour,” but that show was canceled after less than a season due to poor ratings.

“MacGyver” sees Lucas Till take over the role of a 20-something MacGyver as he creates a clandestine organization wherein he uses his knack for solving problems in unconventional ways to help head off disasters. The series also stars former “CSI” regular George Eads.

The series was forced to seriously retool its cast after the pilot was shot, with Till and Eads being the only original cast members to remain. Hires will play MacGyver’s roommate, Wilt Bozer, in a series regular role.

Peter Lenkov, Henry Winkler, Lee Zlotoff, James Wan and Michael Clear are executive producers on the drama, which is from CBS Television Studios in association with Lionsgate. David Von Ancken directed the pilot and is also an executive producer.

Hires is represented by Marsh Entertainment and attorney Mark Temple.