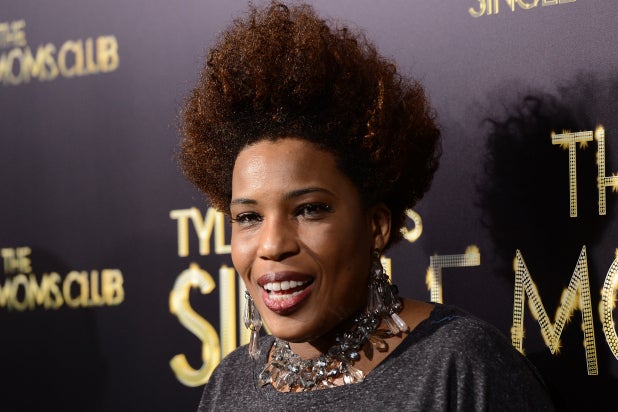 The soul and R &B singer’s updated version of “All I Want For Christmas” calls for free healthcare, tighter gun control and action on climate change.

She also expresses her gratitude to the president: “No matter what they say, Barack, you did real good,” Gray sang, adding that she hopes Obama’s successor does the “things he or she should.”

But she’s not as cheery for GOP frontrunner Donald Trump, questioning his qualifications to be president.

“Mr. Trump, he’s an entertaining guy, but let’s face it really, is he qualified?” she sings.