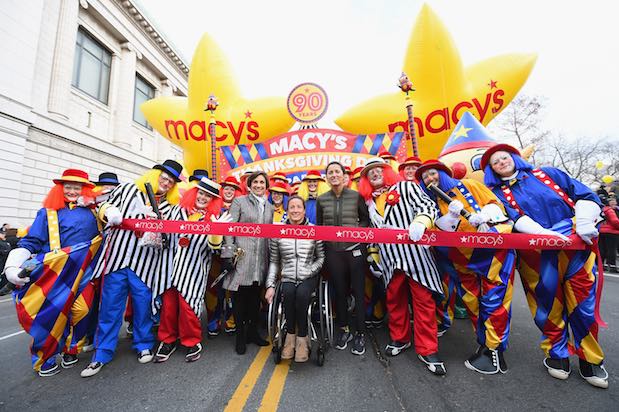 NBC’s Macy’s Thanksgiving Day Parade invited 24.639 million viewers to feast on its balloons — up 11 percent from 2015.

In the key 18-49 demographic, the march earned its top mark in 14 years, with a 6.8 rating. Per both main metrics, excluding live sports and the recent debates, this was the top telecast across broadcast since February’s Academy Awards.

The parade served as a nice lead-in for the “National Dog Show Presented by Purina.” The best-of-pups reached new records for its 15-year NBC run, averaging a 3.2 rating and 12.36 million viewers overall.

Those figures represent year over year growth of 22 percent in total viewers and 28 percent among adults 18-49.