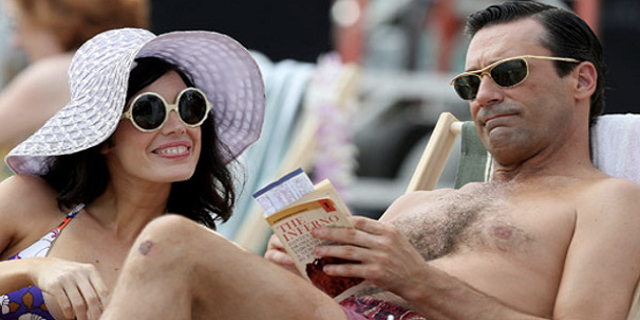 The Season 6 finale of AMC's "Mad Men" might not have been too kind to Don Draper, but it did just fine by AMC.

Sunday night's finale was the highest-rated season finale for the series, posting a 2.1 household rating, slightly above last year's finale rating of 2.0 — which at the time was a series record for "Mad Men" season finales.

The sixth season of "Mad Men" kicked off with a March premiere that drew 3.4 million total viewers, off slightly from the 3.5 million that the Season 5 premiere drew.