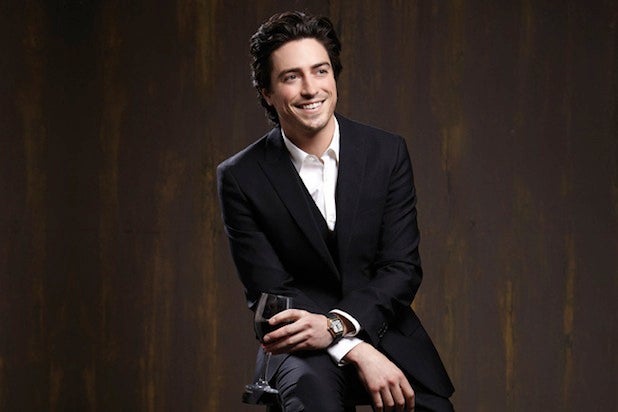 Ben Feldman is the leading man on NBC’s romantic comedy pilot, “A to Z,” which follows a romantic couple’s story from beginning to the bitter end.

He’ll play Andrew, a smart, sarcastic “guy’s guy” who, despite his love of sports and action movies, is a closet romantic and believes in “the one” — but just needs to find her.

Feldman is joined by Lenora Crichlow in a series regular role if NBC orders the pilot to series. She’ll play Stephie, the best friend/roommate of Zelda (Cristin Milioti) and a receptionist at a public advocacy law firm who actively pins anything wedding-related to her online inspiration board, despite never having been engaged.

Crichlow is best known for her role as Annie Sawyer on BBC’s supernatural drama series “Being Human.”

Jones and McCormack’s Le Train Train will produce “A to Z” with Ben Queen tapped to executive produce and write the Warner Bros. Television comedy.