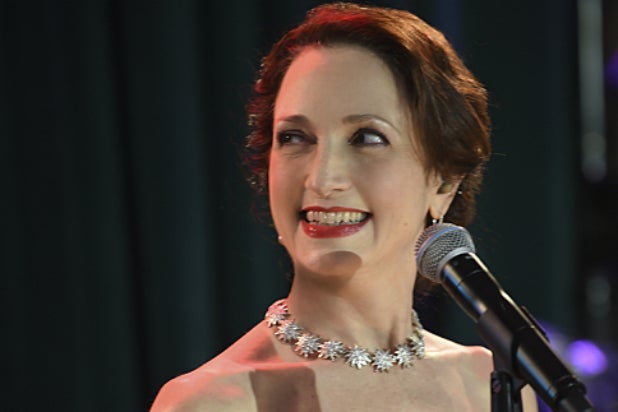 Bebe Neuwirth has left “Madam Secretary” after 70-plus episodes. The series regular actress thanked CBS early this morning on Twitter for letting her out of their contract.

Neuwirth, who played chief of staff Nadine Tolliver since the show launched in 2014, was written out of the drama last night. The character left politics to be closer to her son and soon-to-be grandchild.

The real person behind the role expressed her gratitude to the cast, crew and network via the below tweets.

1/3 So grateful for my time @MadamSecretary – a wonderful show where I love the cast, crew, background artists. #lifelongfriends

2/3 So grateful to @CBS for accepting my request to depart @MadamSecretary and writing a beautiful exit for me. #IllmissNadine