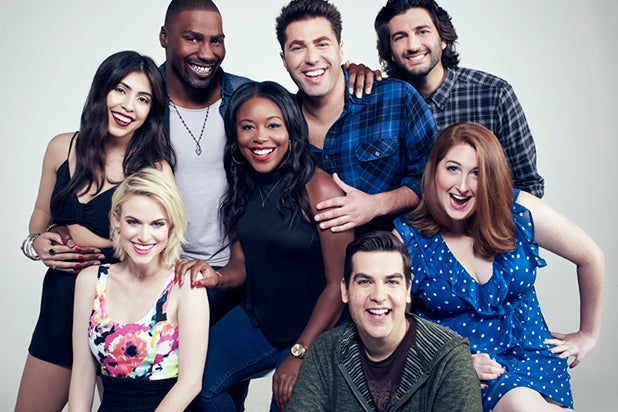 The CW’s “MadTV” reboot has cast eight new comedians for its revival of the sketch comedy show, the network announced on Wednesday.

Also Read: 'MADtv' to Return to CW as Primetime Series

“MADtv is all about the cast and their characters. We have double-barreled strength — an amazing new cast of eight, plus fan favorites from our original 14 seasons who will also appear on our new series for The CW,” executive producer and showrunner David E. Salzman said.

Classic “MADtv” episodes from the show’s original 14-year late-night run are currently available to stream on CW Seed, the network’s digital platform. That version aired 300-plus episodes and helped launch the comedy careers of Keegan-Michael Key, Jordan Peele, Ike Barinholtz and others.

In January, a 20-year reunion special aired on the broadcast channel, banishing it to last place in both the advertiser-sought 18-49 demographic and total viewers for the entirety of primetime. The hour-long special finished in the same basement for the 8 o’clock timeslot.