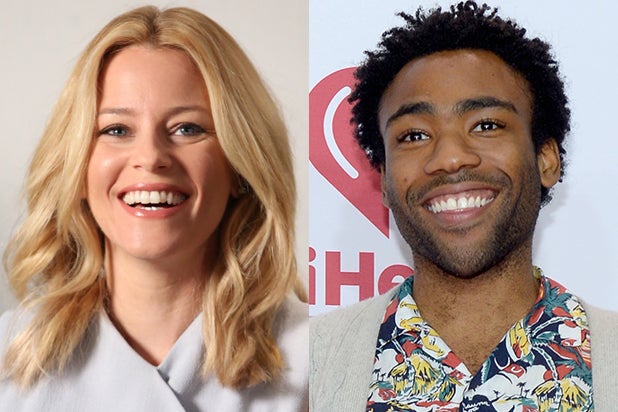 The now-filming sequel will see Channing Tatum, Matt Bomer and Joe Manganiello reprising their roles from the first film, though without Matthew McConaughey. “XXL” is set three years after the events of “Magic Mike,” and will see the guys on a road trip across the East Coast to one last show in Myrtle Beach.

Amber Heard, Andie McDowell and Jada Pinkett-Smith were previously announced to be joining the sequel, and on Monday NFL player-turned-talk show host Michael Strahan confirmed his role in the film as well, following invitations from Tatum during previous appearances on “Live and Michael and Kelly.”

Represented by CAA and The Schiff Company, Glover is best known for his role as Troy on “Community” — which he left in the middle of season 5. Banks, who is making her feature directorial debut on “Pitch Perfect 2” and who will next be seen reprising her role as Effie in “The Hunger Games: Mockingjay,” is repped by UTA and Untitled Entertainment.