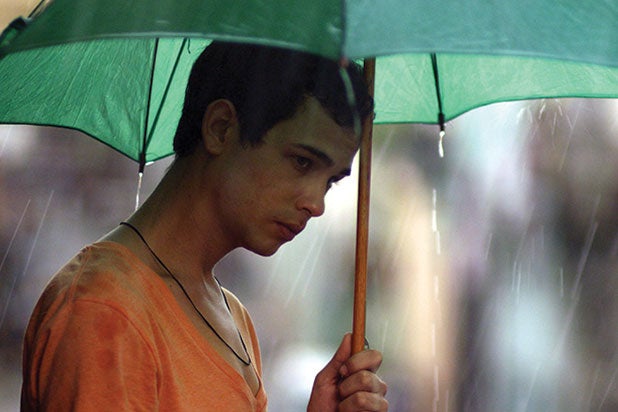 “Viva” is a coming-of-age tale set in contemporary Cuba, and tells the story of a gay young man’s reconciliation with this estranged, disapproving father.

Directed by Breathnach, who has helmed films like “Man About Dog” and “Blow Dry,” the film is executive-produced by Benicio del Toro and written by Mark O’Halloran.

The film, which received a positive response when it premiered at the 2015 Telluride Film Festival in September, stars Hector Medina, Luis Alberto Garcia and Jorge Perugorria. It is produced by Treasure Entertainment’s Rebecca O’Flanagan and Robert Walpole.

“Paddy Breathnach has delivered a gem with ‘Viva,'” said Magnolia President Eamonn Bowles. “The intimate look into life in Havana today is almost as fascinating as the beautiful performances and story.”

Magnolia Pictures plans to release the film in theaters in 2016.