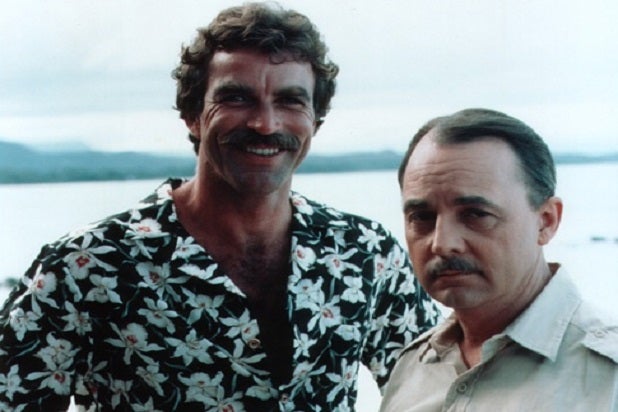 Larson, who made Tom Selleck, David Hasselhoff and robotic Cylons household names, died at UCLA Medical Center in Santa Monica of complications from esophageal cancer, according to the Times, citing the producer’s son, James Larson.

Born in Long Beach, California in 1937, Larson began his show business career in the 1950s as a member of the singing group The Four Preps, who scored three gold records with the songs “28 Miles (Santa Catalina),” “Big Man” and “Down By the Station.”

Larson went on to work on productions including “The Fugitive” and “Alias Smith and Jones.”

His credits included such classic TV fare as “The Six Million Dollar Man,” “The Fall Guy” and “Quincy, M.E.,” the latter of which earned Larson an Emmy nomination in the Outstanding Drama Series category.